Export
What are letters of credit and why are they important?

To offer help to first-time importers and exporters, who may be struggling to understand some of the new terms they’re coming across, Business Advice asks what are letters of credit, and why they’re important. A simple answer to what are letters of credit (LC) is that it’s a document, signed by a lender (usually a bank), which guarantees that a buyer’s payment to the seller of goods will be received on time, and in full. When a bank issues an LC, it means that in the event a buyer is unable to pay for the goods theyve committed to buying, the bank will need to cover the cost of the purchase. For providing this service, banks tend to charge a fee often a percentage of the size of the LC and will ask buyers to promise collateral, in the form of cash or other securities, in the event something goes wrong with their trade deal. LCs have become important tools for international trade. They provide security to transactions which are often highly complicated, involve many parties and can have many potential risks. As it’s typically a negotiable financial instrument, a LC can involve more parties than simply just a bank and a beneficiary. If a LC is transferable, a buyer will be able to assign another company with the right to draw on it. This third party may be a parent company to the buyer, for example. The regulatory body which determines the rules surrounding LCs for international trade is The International Chamber of Commerce Uniform Customs and Practice for Documentary Credits.

What are letters of credit? An example

Let’s imagine that your company imports car stereo systems from a Chinese manufacturer. Your business currently banks with HSBC, for example, while the Chinese manufacturing firm banks with Bank of China. You want to buy 30, 000 worth of car stereos from the Chinese manufacturer, which it agrees to sell to you, giving you 30 days to pay them. The company agree on the condition that you give them a 90-day LC for the full amount. In this instance, your UK company will be the LC applicant, the Chinese manufacturer is the beneficiary, HSBC are the issuing bank and Bank of China will be the so-called advising? bank. Youd get your LC by following these steps. Firstly, approach HSBC and ask for a 30, 000 LC, with Bank of China as your beneficiary. Then, the bank will analyse the deal, and underwrite the risks. HSBC isnt actually advancing you any funds, but it’s extending funds on your behalf, and taking on some of the risk of not getting it back. If your firm qualifies in terms of its credit, then youll be issued with a LC. Next, HSBC sends a copy of the LC to Bank of China, which will then let your Chinese manufacturer know, wholl then be able to ship your car stereos and complete the trade. it’s worth noting that LCs can be issued even when an applicant company’s credit fails to qualify. If you’re willing to put down cash collateral to secure a deal, ‘secured? LCs are increasingly common. 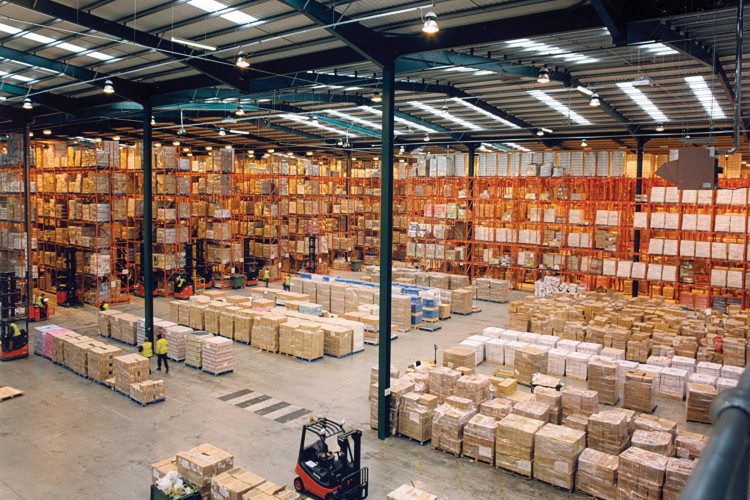 What are warehouse receipts and why are they important?

Whether it's for bars of steel or crates of strawberries, warehouse receipts are used as proof to show which party owns a given commodity at the time it is deposited, alongside specifications of the products being stored. more» 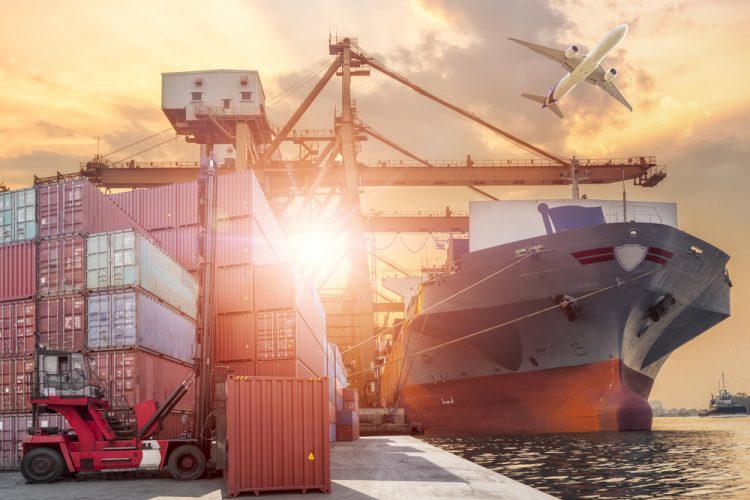 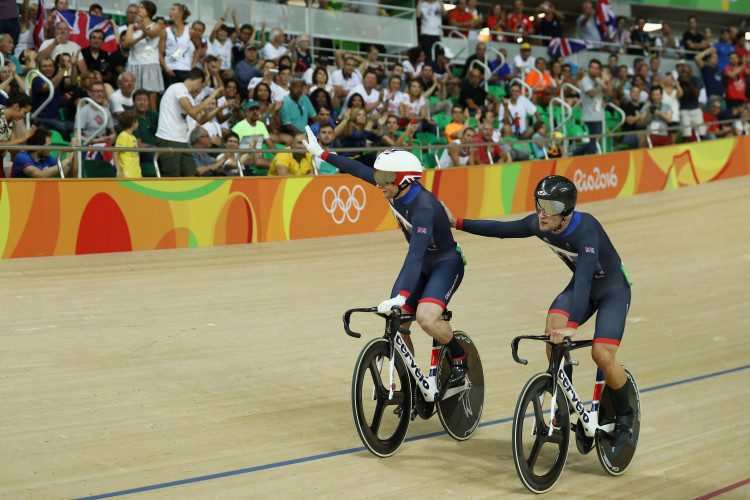