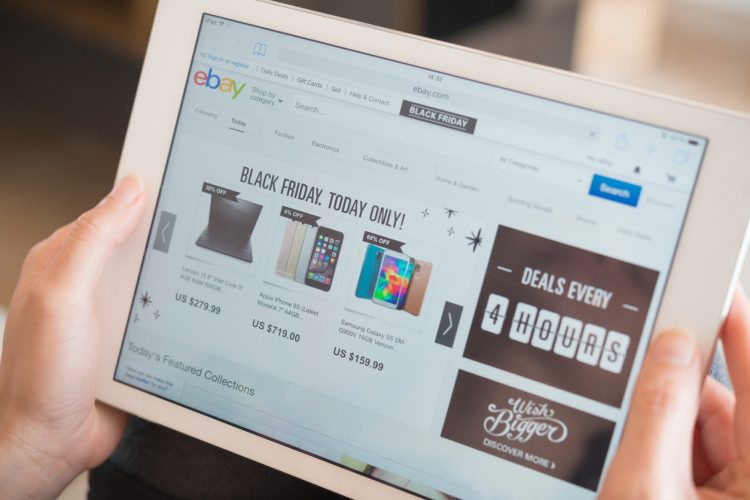 The online auction giant is braced for a surge in business registrations this month, as figures confirm a wave of new marketplace entrepreneurs looking to start selling online. more» 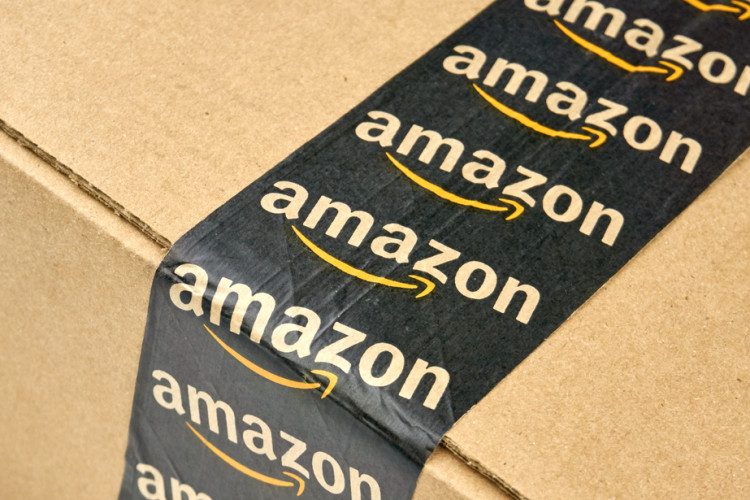 Ecommerce giant Amazon has signalled its intention to tap into the commercial trade market, with a new Amazon Business service that aims to serve the procurement needs of small business owners. more»