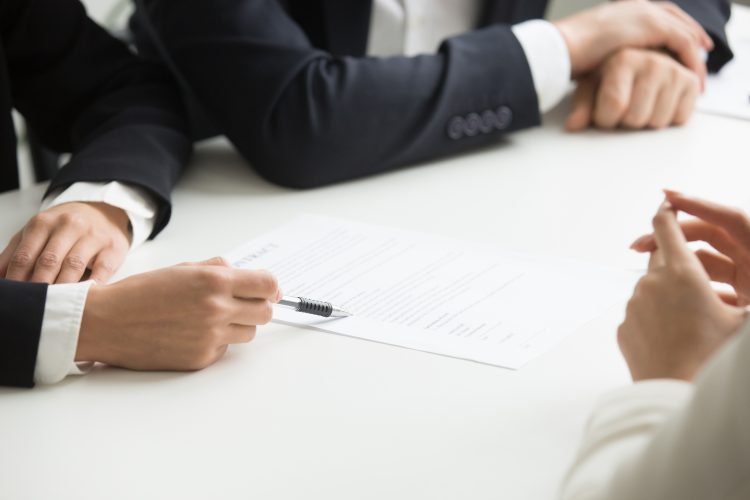 Since 2016, Brexit has been a torrid topic, and many of us have Brexiety, never mind pandemic fatigue. We, therefore, aim to cut through the tiring folly and focus on facts about trade relief considerations post-Brexit. One of the biggest hurdles in Brexit negotiations was the highly contentious topic of State aid. This was made better when the Trade and Cooperation Agreement (“TCA”) was announced on 24 December 2020. The European Union (“EU”) had a pivotal priority to secure fair play with State aid so that EU-based corporations would not be pitched unfairly against UK businesses with superior subsidies. Therefore, it was required that the subsidies should conform to the EU State aid subsidy limitation rules. Whilst the UK is all for fair play, it was imperative that post-Brexit, there was no precedent set whereby the UK would find itself tied to expanding EU rules. It was also key that the UK should not be legally bound to interpretations or applications of State aid rules by the jurisprudence of the Court of Justice of the European Union (“CJEU”). The TCA is an ingenious compromise between these two priorities, and it is commendable that the EU agreed to it. In the TCA, the basics of the EU State aid law will still apply in the UK, but the UK will be outside of the CJEU jurisdiction. The trade considerations that are affected post-Brexit are as follows:

The TCA’s impact on State aid

The TCA clearly lays out the fundamental key differences and parity between current EU rules and the UK’s future system. However, the TCA is not, and could not be, cast in stone – it is a starting point, albeit a thorough starting point. It is commonly agreed that there is substantial work to be done in the form of implementing complex legislation by the UK to achieve the desired standalone regime.

The TCA refers to the new terminology of “Subsidies” as opposed to the EU term “State aid”, and this new term will be adopted going forward. The TCA defines a “Subsidy” with a replication of all the key features found in the State Aid definitions of the Eu documentation. A “Subsidy” will mean the receiving of an economic advantage via financial assistance from the Government. To qualify for this subsidy, businesses will need to prove that their dealings and industry can affect the UK trade volumes with the EU. Subsidies will, in the majority, not be in the form of price adjustments, tax relief or other strategic methods, it will predominantly be in the form of financial assistance. This has been the situation with State aid. The UK executed a deviation from the finance-only method in the 3rd quarter of 2020 when the Government distributed PPE (personal protective equipment) even though this subsidy was not one of financial assistance. This was acceptable during the transitional period when the UK was accountable to the EU’s State aid rules. Ironically, post the transition, the UK may no longer consider such a solution due to the parameters of the TCA.

The subsidising of trade is a key economic tool of Governments; hence the definition and application of it, under the TCA, is a multi-faceted, complex solution. This is because they benefit the UK trade whilst simultaneously not having a negative effect on UK-EU trade. To achieve this, the TCA has six criteria that are used to qualify TCA-compliant subsidies. As mentioned above, the content of the TCA generally follows the content of the EU European Commission (“EC”) and rules and, therefore, the TCA’s six criteria resemble the assessments used by the EC for State aid measures. The criteria include items such as proportionality, incentive effect, necessity, etc. A key difference between the Subsidy regime and the EU State aid is that the subsidy is permitted to remedy a market failure or to increase equity. The EU State aid rules state that measures executed should always pursue a Treaty objective. The TCA wording does, however, allow a greater discretion on the part of the UK for the identification of equity rationales. The UK government is establishing its own local subsidy regime whilst remaining respectful of the TCA parameters. This is being celebrated by all UK businesses as public funding, and other support, is sorely needed for a post-pandemic economic recovery.

In the parameters of the EU State aid regime, unless an exemption applies, governments cannot legally grant State Aid without first obtaining the approval of the EC. However, this has not been mirrored in the TCA, which leaves the door open for the UK to design a regime that foregoes the EC approval process, thus facilitating the distribution of subsidies without EC approval.

The TCA does observe extra conditions that are specific to certain sectors, as does the EU regime. Banks, credit financiers, underwriters and insurance companies; rescue measures; export subsidies; energy and environment measures; and airlines (certain routes) would all be sections attracting extra conditions. It should be noted that specific exemptions under the TCA exist for audio-visual works, national maritime cabotage, and inland waterways transport.

The TCA does not mirror, nor refer to, the EC assessment terms for qualifying sectoral State aid. The EC has many sets of sectoral guidelines which assess the compliance of a request. The TCA will, therefore, not bind the UK to these EC guidelines. The UK can choose its own assessment criteria for the sectoral extra conditions, but there is no obligation to do so under the TCA.

The TCA does not extend the current EU block exemptions to the UK, but the UK has enough leeway under the ‘principled approach’ conditions to design its own block exemption measures for TCA Subsidies once the new regime is up and running.

This specific exemption relates to grants for single undertakings and sets the limit at €200,000 over three years with no notification requirements. This is a block exemption regulation, and, as mentioned above, the current EU block exemptions have not extended into the TCA. However, a single grant exemption of up to £350,000 is an option in the TCA with similar 3-year, no notification criteria. Any general block exemptions introduced later, when the related legislation is enacted, will have this figure as the ceiling amount.

The UK is obliged, under the TCA, to place an effective mechanism for recovery in place. The UK can design whatsoever it deems a solid solution. According to the TCA, judicial review must be the main channel for decision challenges by Subsidy-grant affected parties. In the creation and content of the TCA, the EU acknowledged the UK’s effective recovery strategy and the need to create a new recovery solution following judicial review. Perhaps the new complaints procedure will mirror that of the EU. However, the EU’s procedure does not lead directly to a recovery order. It could open an investigation, and then a recovery order can be issued from the outcomes of that investigation. The standard grounds for a judicial review in the UK requires the demonstration of illegality, procedural unfairness or irrationality. This holds the application to a much higher standard than if the applicant was going via the EU complaints procedure. It is clear that huge delays will be introduced to complaint resolutions if an investigation phase is used.