For the first time since Theresa May’s speech on 17 January, small business owners have spoken out about their exporting fearsover Brexit. Publishing initial findings from a comprehensive six-month research initiative into the business impact of leaving the EU, the Federation of Small Businesses (FSB) has identified the key concerns and exporting fears of company owners, now it is understood future trading with Europe could change dramatically. The report concluded that cross-border trade will continue to be vital to small companies, and the UK economy overall, and the prime minister has been urged to make good on her promise to secure the best possible access to the EU’s single market for Britain’s small firms. The FSB outlined the extent to which small businesses depend on European trade. At the start of 2017, 32 per cent of the country’s small firms are engaged in international trade, the clear majority of which do business within the EU single market. Some 92 per cent of all UK exporters and 85 per cent of the country’s importers currently trade with the EU. As a result of the Brexit vote, and in light of May’s landmark speech, nearly one-third of all small exporting firms, regardless of destination, expect their level of exporting to fall, whereas just 20 per cent anticipate an increase. There is a starker difference for small importing businesses, as 31 per cent of owners expect to see a decrease in trade when Britain leaves the single market, compared with only 7 per cent that expect to see a rise. Given that small businesses which export have a far higher chance of surviving and growing than those that don’t, FSB national chairman Mike Cherry has urged the government to guarantee its ambitious new trade agreement? maintains current ease of trading with the EU and doesnt further burden small business. In a statement, Cherry said: We need the government to enhance specific support for small exporters to reach new customers and to negotiate ambitious UK-specific trade deals with large and emerging markets. 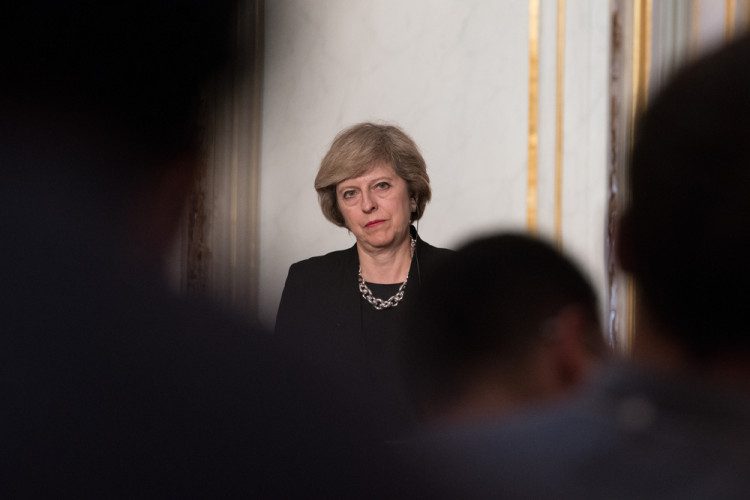 In a landmark Brexit speech on 17 January, May added clarity to the UK government's stance for negotiating terms for leaving the EU, outlining for the first time the UK would not be seeking a "soft" Brexit. more» 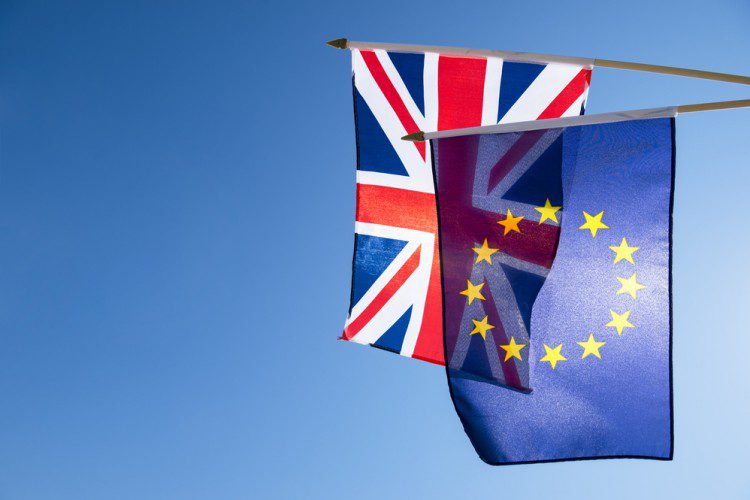