UK businesses sold over 300m worth of holiday exports around the world in 2016, according to new figures, and the government has encouraged domestic brands to seize the demand for British swimwear, sunglasses and ice cream. Official HMRC figures indicate that the value of holiday exports reached 302m in 2016. Sunglasses were the biggest global hit for British retailers, amounting to 160m. Meanwhile, UK swimwear saw sales reach 93m, with a host of new brands such as Arabella London making their mark on the global stage. Sales of 16m put British ice cream third in the most successful holiday exports. Flip flops were another hit for UK brands, reaching sales of 8m. Commenting on the potential of Britain’sholiday exports, government trade secretary Liam Fox reiterated the government’s commitment to strengthening its global trading partnerships. from ice-cream to swimwear, you can find UK holiday exports in travel destinations around the world. last year alone, more than 300m worth of these goods have been sold to shoppers across the globe showing increasing demand for home-grown summer essentials, Fox said in a statement. Despite the growing value of holiday items, recent figures from the Office for National Statistics (ONS) suggested UK trade was struggling. Between May and June 2017, the gap between UK imports and exports widened by 2bn to reach 4.6bn, according to ONS data, with falling exports driving the deficit. The Labour Party’s shadow international trade secretary, Barry Gardiner, claimed Fox was diverting attention from an overall decline in exporting performance. celebrating the success of British ice cream, sunglasses and swimwear is all very well, but the truth is that the UK is a net importer of all those products. 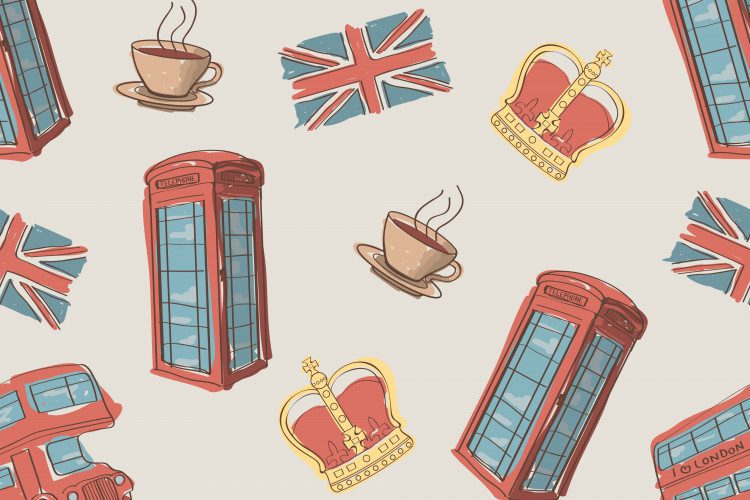 A quarter of small exporters saw an uplift in overseas interest for UK products in the last year, as new research reveals the growing strength of the Made in Britain brand. more» 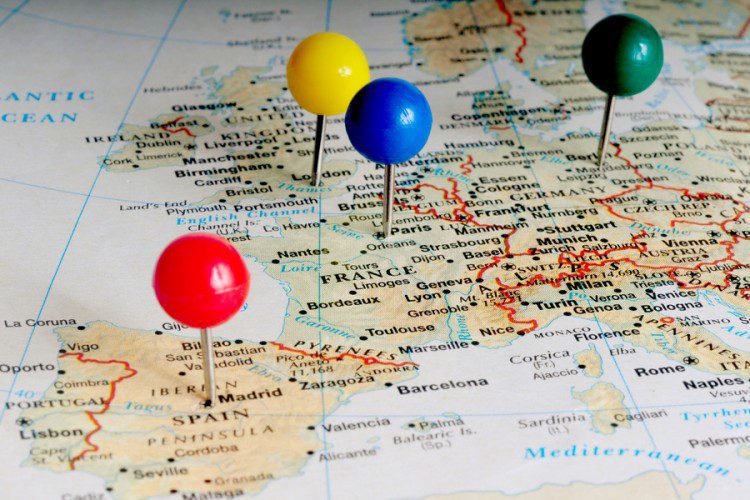 Britain's growing legion of small international traders has reached 1.5m, according to fresh research, as more entrepreneurs than ever explore new markets. more»

British retailers are benefitting from a significant increase in smartphone searches from overseas, as new Google data confirms that mobile devices are fast becoming the dominant source of online retail browsing. more»