UK manufacturers have responded to the poor economic outlook following the EU referendum with renewed confidence for growth, according to a new report. The Manufacturing Outlook? survey from manufacturers? organisation EEF and advisory firm BDO used the experiences of business owners for the first quarter of 2017 to predict growth in sales, investment and recruitment for the rest of the year. The report showed an output balance? of 31 per cent, the highest level since Spring 2013 and eclipsing the 13 per cent from the final quarter of 2016. It indicated that business owners had responded to an increase in orders by growing their workforces and increasing investment. Expectations for investment were found to be at a two-year high for owners at manufacturing firms. Rising manufacturing exports, as a result of the weakened pound, were significant to growth for manufacturers, as eight in ten business owners reported an increase in overseas sales. Commenting on the positive outlook for manufacturing exports, Lee Hopley, chief economist at EEF, emphasised the ‘sharp rebound? in overseas trading as crucial in seeing firms pick up business. the post-referendum wobble that defined UK manufacturing’s performance in the second half of 2016 has been left firmly behind with manufacturers now rallying far more strongly than even they had predicted. the picture now is of a sector not quite in peak health, but certainly making a positive contribution to UK growth this year, she added. The BDO’s head of manufacturing, Tom Lawton, agreed that the future looked bright for business owners. the UK’s manufacturing exports have again proved to be remarkably resilient with Q1 performance exceeding expectations providing a much-needed boost for our economy, he said in a statement. However, while creating more overseas business, the devaluation of sterling has driven up the prices of domestic goods for many small manufacturers, and in November 2016 the Confederation of British Industries (CBI) revealed that average costs of labour, materials and overheads rose at the fastest rate since April 2011. 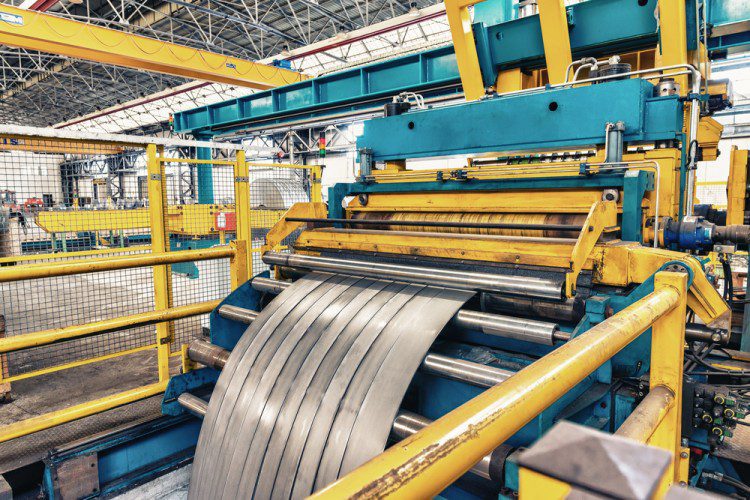 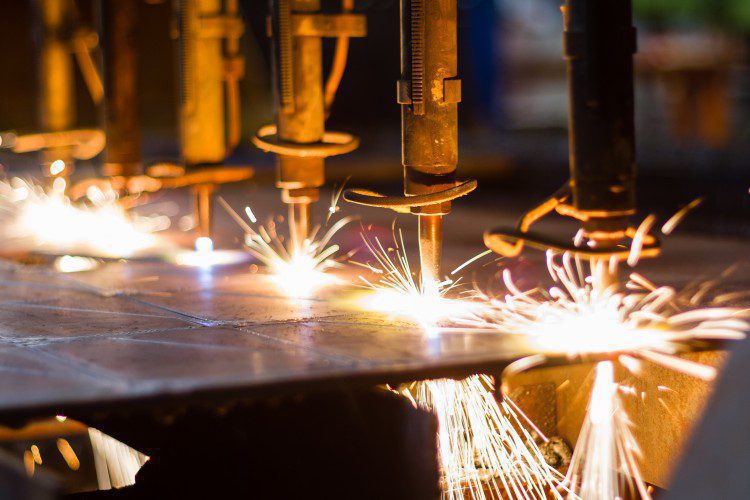