The majority of small UK businesses currently trading with Europe will continue to do so after Brexit, regardless of the outcome of diplomatic negotiations, new research has found. As many as 88 per cent of small business owners currently trading with Europe will carry on doing so after Britain leaves the EU, despite the potential for additional bureaucracy and rising costs. In a survey conducted by accountancy firm Russell Smith amongst hundreds of British firms currently trading overseas, just five per cent said they would look to step up efforts to trade more intercontinentally after Brexit, to markets such as the US or China. Of the 12 per cent of small business owners that said they would look to change their international trading relationships as a result of Brexit, seven per cent admitted they would move their business back to the UK. Further intercontinental trading, with the likes of the US or China, can therefore be considered the least favourable option amongst small UK exporters and importers. The statistics are a snub to pro-leave campaigners at last year’s EU referendum, who claimed Britain’s exit from the EU would open the way for closer trading partnerships with countries further afield. Better transatlantic and Pacific trade agreements were hailed as natural successors to Britain’s EU departure, but as yet no new trade agreements have been signed, whilst the UK’s trading relationship with the EU is currently in disarray. Director at the company, Russell Smith, said he was surprised by the survey results. What this survey demonstrates is a real disconnect from the campaigns of Brexit and the mindset of our country’s small business owners, he said. there was a lot of chatter about trade with the US, China, Japan, Canada and Australia in the run-up to Brexit, and even more so now. Yet, despite this, SMEs are much more focused on keeping their EU trade arrangements intact. Some 80 per cent of the survey’s respondents said that as negotiations with the EU continue, theyd support a freedom of movement agreement similar to that in place with Norway. The study also found that 18 per cent of small business owners who voted Leave in last year’s referendum would change their minds in the event of a second referendum, while just eight per cent of Remainers? would vote the other way. 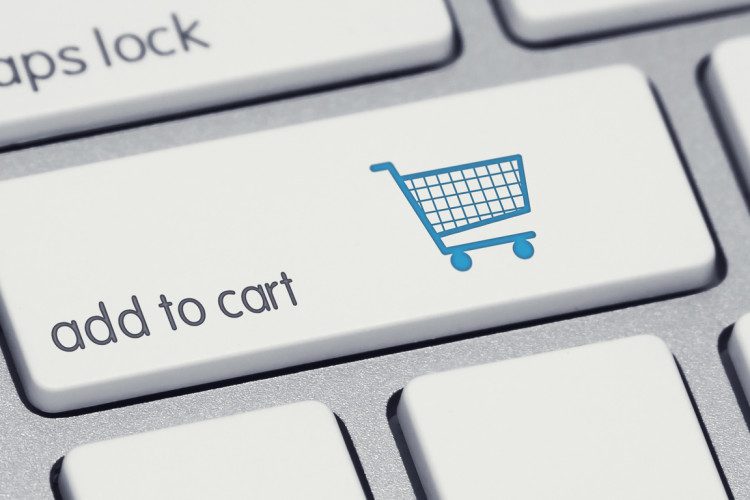 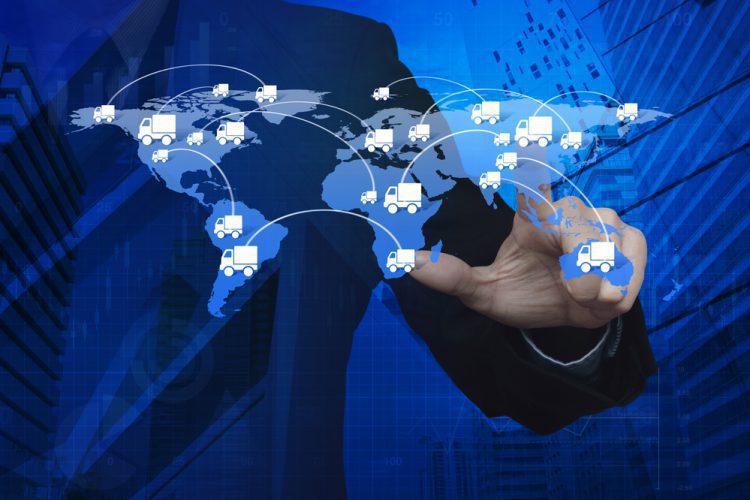