Britain’s growing legion of small international traders has reached 1.5m, according to freshresearch, as more entrepreneurs than ever explore new markets. The study of UK exporters, by payment platform WorldFirst, claimed smaller firms trading withnew territories were contributing a total of 78bn to the economy every month. London was found to home the most international traders, with almost four in ten firms based in the capital. The East Midlands followed, housing around a third of Britain’s small exporting businesses. WorldFirst also revealedthe export routes generating the most business for international traders. Western Europe remained the most lucrative trading partner for UK firms, representing almost a quarter of all exports, but the value of trade opportunities in China and South America both worth six per cent of British exports have started to emerge. In terms of the sectors seeing the most international trading success, transportation and distribution took the greatest market share with 51 per cent of total UK exports from small firms. Small manufacturers also took a significant share of the exports market, making up 39 per cent of all trade, after UK goods became more attractive to overseas markets following the declining value of the pound since the EU referendum in June 2016. Entrepreneurs in the medical and health sector were others experiencing exporting growth. The industry now represents 37 per cent international exporting from Britain’s small businesses. Commenting on the economic value of small international traders, Jonathan Quin, co-founder and CEO at WorldFirst, said it was time the contribution was recognised. our research shows that over 1.5 million SMEs are trading more than 78bn a month across international borders. This is a significant contribution to the UK economy, Quin said in a statement. it’s time that small and medium-sized businesses enjoyed the same products, price and service that was only previously available to big businesses. 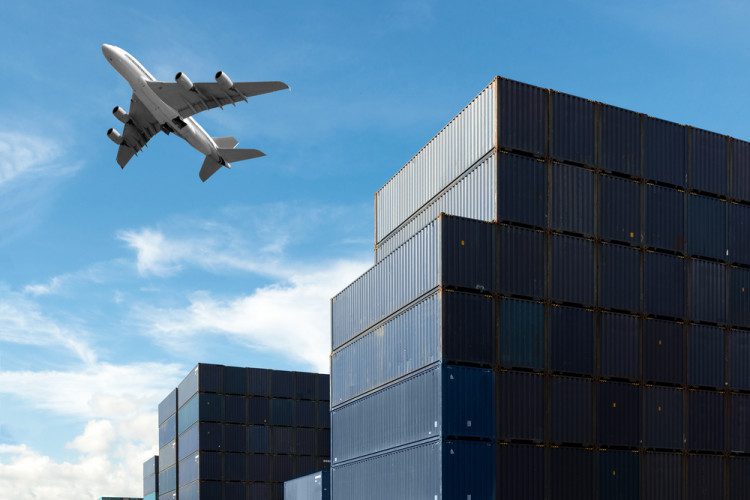 Some 15.6 per cent of the UK's small firms reported an increase in export activity between January and April this year, with 30.5 per cent expecting international sales to grow in the next three months. more»