Only a third of small UK business owners made a foreign currency transaction in the first quarter of 2017, as new research revealed whichfactors werehitting export confidence and stopping founders from selling overseas. In a new global trade study, by payment platform WorldFirst, smaller exporters cited rising inflation and a decline in consumer spending as the top concerns for future international trading. The findings for the first four months of 2017 provided a concerning contrast to the same period in 2016, when three-quarters of owners completed a foreign currency transaction. The picture for the future suggested even greater caution from small exporters. Only a quarter of small business owners planned to export goods and services in the second quarter of 2017 a sharp decline on the third currently exporting. The findings suggested an end to a honeymoon period? for small exporters that saw many capitalise on the initial devaluation of the pound to offer goods at a cheaper rate overseas. According to Jeremy Cook, chief economist at World First, the figures clearly? showed small firms were preparing to trade less abroad. higher costs of importing materials and squeezed margins are seeing businesses pull back from international trade. Whilst fewer transactions of less value might be less risky for businesses, it could have a negative impact for the UK economy going forward, Cook said in a statement. After high import costs and slow sales, currency volatility was cited as having the greatest impact on export confidence. Some three in ten small company owners claimed exchange rate movements affecting the pound’s value since the EU referendum in June 2016 had negatively impacted their business in 2017. the volatility of foreign exchange markets over the past twelve months, combined with the political and economic uncertainty has made the task of approaching foreign exchange markets with clarity and confidence even more difficult, Cook added. 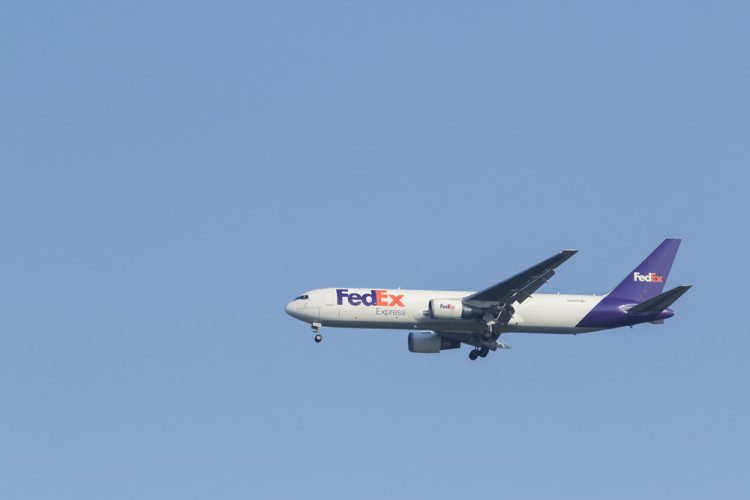 The FedEx grant competition, open to businesses from any sector, will give owners the chance to realise their company's exporting ambitions and enter new international markets. more»