UK exporters are growing in confidence ahead of Britain’s exit from the EU, according to a new report from the British Chambers of Commerce (BCC). The BCC’s Trade Confidence Index, compiled alongside courier DHL Express, is calculated by the volume of trade documentation processed by UK exporters. While the index’s figure for the final quarter of 2016 dropped by 1.4 per cent from the third quarter, exporting confidence among UK businesses remained almost five per cent above that of the end of 2015. The index revealed that many UK exporters expected business opportunities to increase over the next year. According to Ian Wilson, CEO of DHL Express UK, the opportunities available through online technology combined with a weakened pound could become crucial in ensuring stable exports for small firms throughout Britain as the government prepares to trigger article 50. In a statement, Wilson said that uncertainty surrounding Brexit was far from over, but added that UK exporters were continuing to find ways to access overseas markets. there is no doubt that there will be considerations for exporters in terms of the real impact of Brexit. However, the rise of ecommerce, coupled with higher overseas demand following the fall in the value of the pound, is a real recipe for export success at the moment, Wilson said. Since sterling began to decline after the EU referendum in June 2016, small manufacturers have been among the most successful in exploiting currency fluctuations and becoming more competitive overseas. Some 16 per cent more manufacturing companies reported increased exports than a decrease in the BCC’s report. 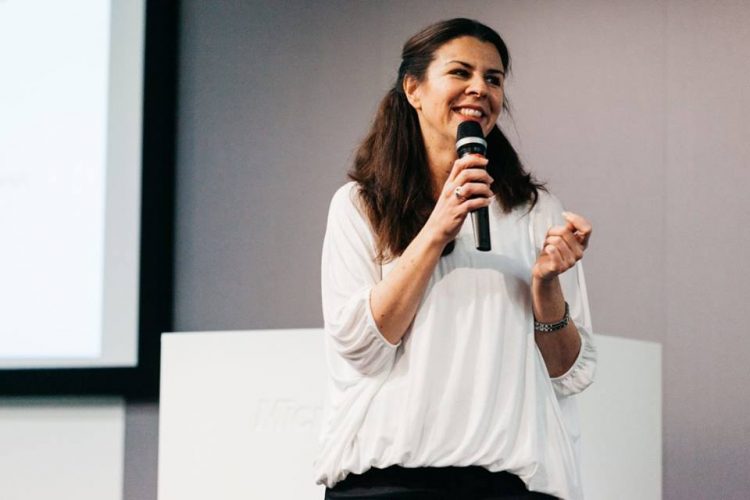 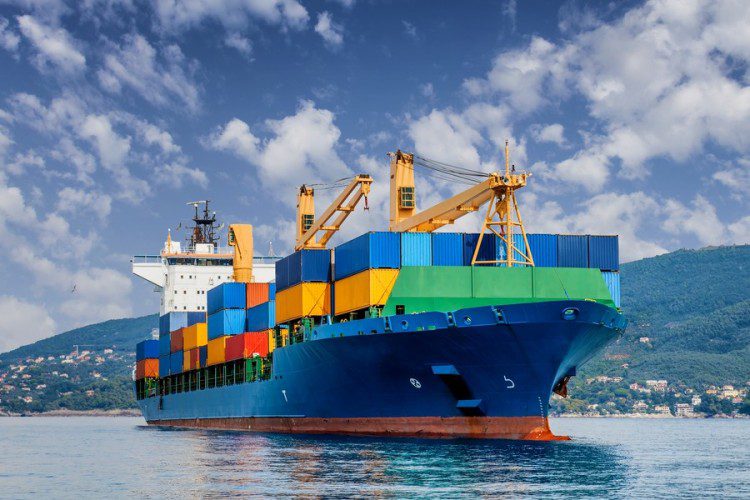 Just five per cent of small businesses in Britain have plans to start exporting abroad in the next five years, leaving a potential shortfall in the economy of 141.3bn, according to a new report commissioned by money transfer company World First. more»