Almost a quarter of new business owners launch their venture with a plan to sell it further down the line, research has found.

According to new survey findings, collected from 1, 000 entrepreneurs by financial planning service Jazoodle, 23 per cent started a company because they believedtheir idea would present a valuable proposition for a future sale.

Starting a business out of pure passion remained the most common factor for new founders, at 35 per cent, but was followed by a? future sale as the second.

One thing that respondents could agree on was wishing they had a way to get a realistic valuation of their business before selling. A majority admitted they had no way to gauge the value of their company.

Find out how to value your business

The study also questioned entrepreneurs on their history of starting and selling companies.? 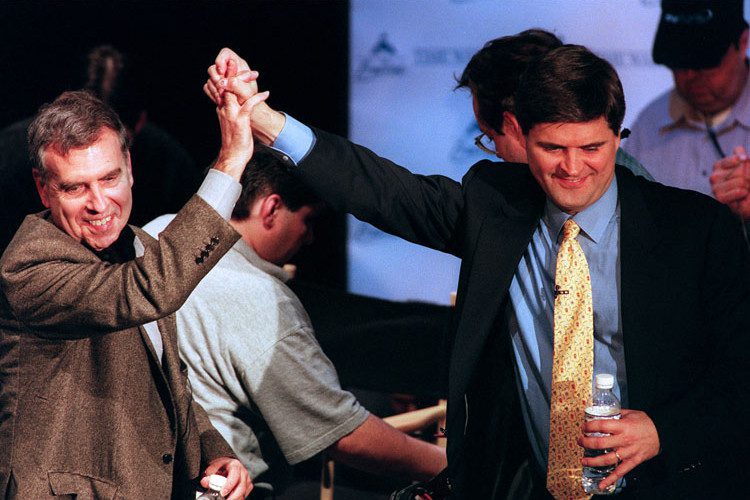 The biggest business gambles and blunders of all time

From failed mergers to winning acquisitions, weve looked back on some of the most iconic commercial decisions made since the turn of the century to help entrepreneurs decide when business gambles might be worth taking. more» 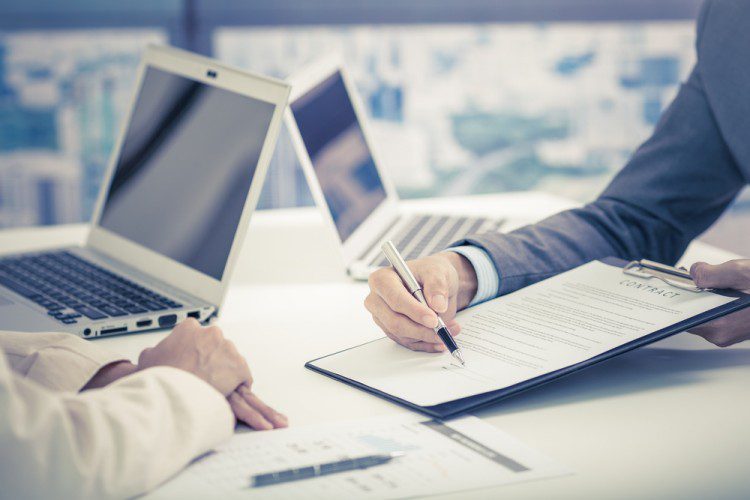 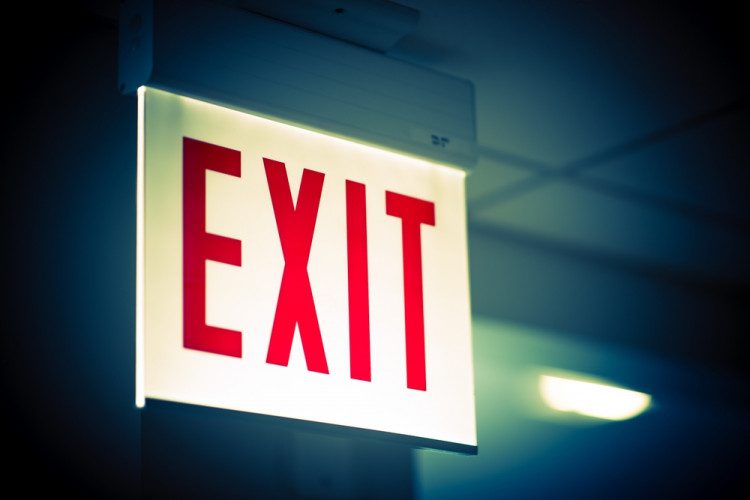