Business planning
Workforce productivity: What seven mistakes could you be making?

British employees work some of thelongest hours in Europe, but as the Office for National Statistics (ONS) discovered in February, the UK’s productivity gap is significantly worse than many G7 competitors. What are small firms doing wrong? Writing for Business Advice, Natwest expert Marcelino Castrillo has highlighted seven common mistakes, and what can be done to turn them around. (1) Lack of proper training
Almost half of UK business managers admit to having not received any form of training during the last 12 months, according to the UK commission for employment and skills (UKCES). Meanwhile, the number of positions left vacant because employers cannot find people with the skills or knowledge to fill them has risen by 130 per cent since 2011. develop the skills of your existing workforce to take advantage of new technology and digitisation, recommended Douglas McCormick, chief executive of construction firm Swett and a commissioner at UKCES. This will be critical if the UK is to finally close the productivity gap. (2) Not engaging and collaborating
UK workers are somewhere near the bottom of the global scale for employee engagement, according to research firm ORC International. However, a study by technology firm Oracle has revealed that 65 per cent of employees agree employee engagement creates better collaboration at work, with similarly high percentages saying it is a link between engagement and better business, performance and engagement and customer service. Clare McCartney, research adviser at the Chartered Institute of Personnel and Development (CIPD), argued that one solution is to give employees more autonomy. ‘setting employees free to innovate and play to their strengths also involves an employment relationship based on trust, removing unnecessary and restrictive rules and procedures that get in the way of common sense and agility, she said. (3) Inadequate access to technology and support
The most common measures taken by SMEs to boost productivity are implementing better processes (30 per cent), better technology (24 per cent), better training (18 per cent) and more flexible working hours (12 per cent), a survey by venture capital firm Albion Ventures has claimed. The Federation of Small Businesses (FSB) and the all-party parliamentary small business group has called on the government to push through a series of measures that will help small firms in just these areas. The measures include: Small business owners should check whether they are getting the internet speed that they are paying for from their provider. If not, they should consider switching to one of the providers that have signed the new?Ofcom Code of Conduct. (4) Too many distractions

The UK workforce loses one billion working days a year as a result of too much multitasking, a study by recruiter Randstad has warned. Being interrupted by emails, notifications, meetings or other distractions can play havoc with productivity, it argued. Richard MacKinnon, of the think-tank the Future Work Centre, recommended that employers actively teach employees how to manage their time better. The habits we develop, the emotional reactions we have to messages and the unwritten organisational etiquette around email combine into a toxic source of stress which could be negatively impacting our productivity and wellbeing, he explained. (5) Uninspiring office design
There is a link between employee productivity and workplace design, according to office developer AECOM and national grid, who last year worked together to transform the national grid headquarters in Warwick. Redesigning the workplace to make it more comfortable and to include more areas for collaborative and cross-team working led to an eight per cent increase in productivity, equating to 20m more profit. (6) Failing to say well done? 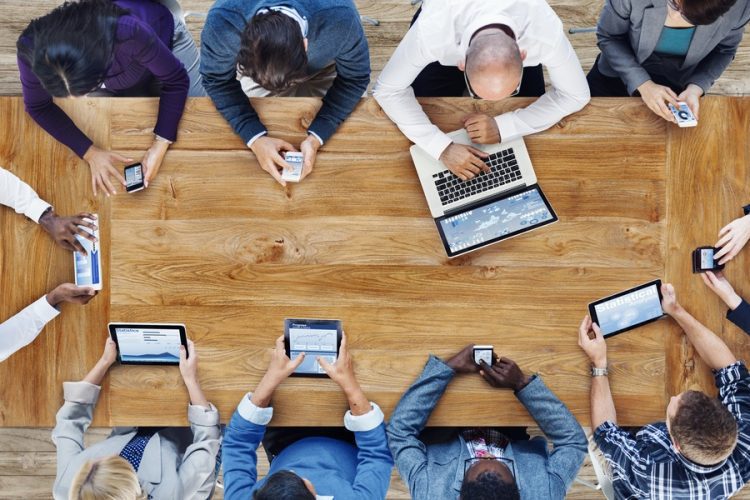 The latest CIPD study asked workers what would enable them to be most productive in their jobs, with reality very different to their ideal organisations. more» 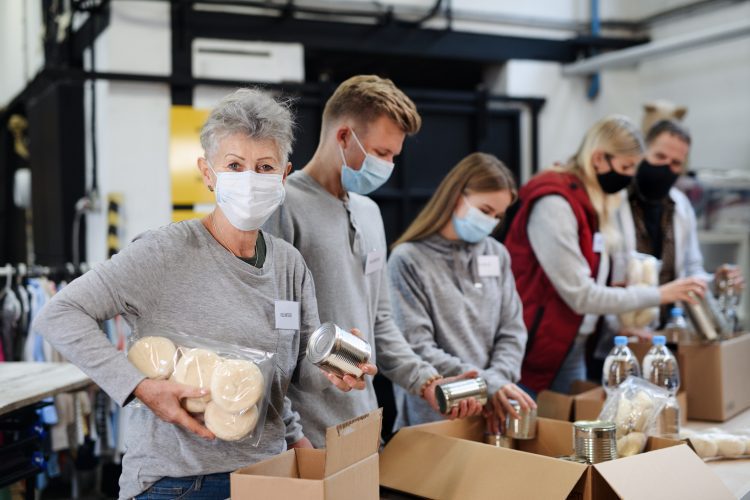 Linz Darlington was inspired to create Benefacto whilst working as a management consultant. With the help of Bathtub to Boardroom, he has created a platform engaging professionals in more meaningful volunteering. more»