Just six per cent of office workers feel productive for the duration of a working day, with as many as 84 per cent claiming top office distractions led them to procrastinate for more than 30 minutes, new research has found. A fifth of UK workers admitted to procrastinating for more than two hours a day, while some claimed to procrastinate for as much as six hours on some days. The results of a poll from Fleximize, an alternative small business lender, revealed that, with some 21.18m people working nine-to-five office jobs every day, the UK as a whole could be losing as much as nine million hours of work each day thanks to office distractions. Social media platforms were overwhelmingly found to be the top office distractions, and reason why many of us cannot concentrate at work, with instant messaging apps now more prominent than ever. Five social media resolutions you should be making WhatsApp has become the most distracting platform, as the research found that 72 per cent of workers used the tool to communicate with friends at some point during the average working day. Facebook came a close second, causing 70 per cent of workers to procrastinate. Amongst the other social platforms found to be distracting people whilst at work were Instagram (49 per cent), Twitter (41 per cent) and Snapchat (30 per cent).

Commenting on the survey results, founder and managing partner at Fleximize, Peter Turvey, said: it’s ironic that social media, which has become an essential tool for businesses, is at the same time proving a drain on employee productivity. 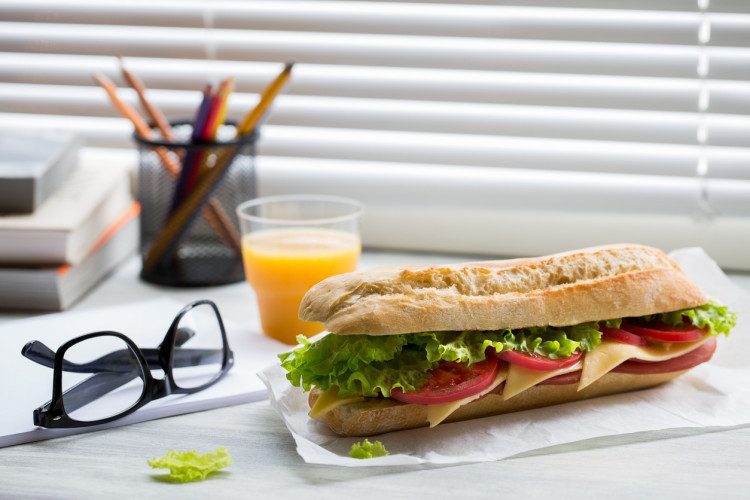 Polling the lunchtime behaviour of over 2, 000 full-time workers, a study has shown that a large proportion ate lunch at their desks four days a week on average. more» 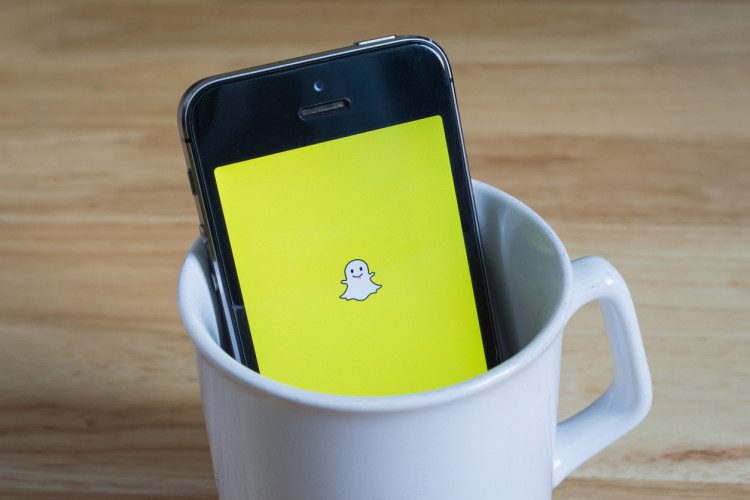 Snap Publisher features include an ability to convert a brand's horizontal video content into vertical Snap Ads, and enhance existing video with design features like text images and animation. more» 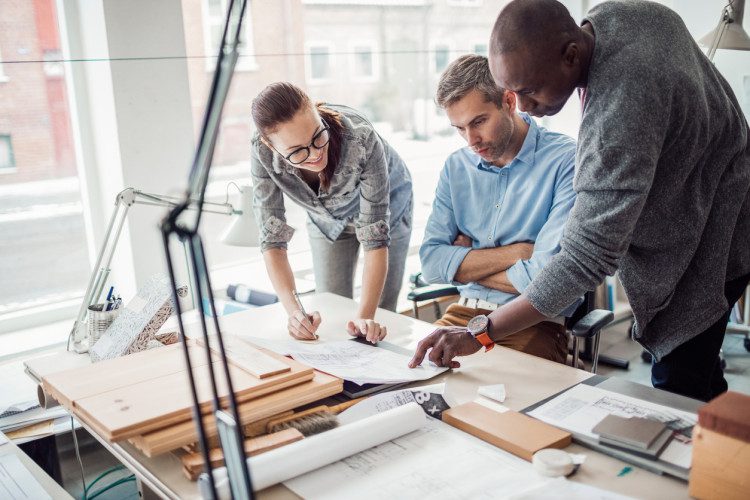 More Britons than ever are striking out on their own to start a business, as new data suggest the UK's largest firms are vulnerable to the lure of the entrepreneurial world. more»