Here, managing director at Sellick Partnership, Jo Sellick, discusses what the result of the US presidential election, and Donald Trump’s victory and promises to boost economic growth, means for small businesses based in the UK. The result of last week’s presidential election came as a surprise to many, as the US public voted Republican candidate Donald Trump into the White House. For those among us that have followed the campaigns of both candidates closely, much focus has been placed on Trump’s swathe of promises to boost economic growth and his vow to Make America Great Again. But what for small businesses in the UK? To assume such an important (and arguably unimaginable) result and signifier for change will have little to no impact on businesses in the UK would be unrealistic, and it is likely that even small and micro business owners will feel the ramifications of Donaldtrump’s victory in some way, shape or form.

A time of uncertainty

The shock result of the EU referendum in June, and the ongoing uncertainty regarding when Theresa May will trigger Article 50, has had a significant impact on the business landscape in the UK. Doubled with the US election result, we are heading into an unprecedented era. An increased level of uncertainty is likely to mean there is more hesitation when it comes to making important decisions in the short-term, particularly among small and micro business owners. The unpredictability of markets and constantly changing value of the pound is likely to result in widespread confusion and unwillingness to push forward in all sectors. In the medium term, there is hope that the changing landscape will speed up the implementation of economic reforms, which will reduce uncertainty and stimulate investment. Since the EU referendum, British businesses have abandoned investment plans worth more than 65 million, brought on by uncertainty in the current economic climate. The Centre for Economic and Business Research, which surveyed 1, 000 companies finding that almost half of large businesses had cancelled investment plans since July, and it is likely that this trend will continue following the election results. What’s more, if UK stock markets, business and consumer confidence continue to be dragged down for a prolonged period, the Bank of England could be set to amend its current neutral? position on interest rates, plunging businesses into a further realm of uncertainty. While it is widely acknowledged that we are living in an unpredictable time, businesses will want to provide reassurance to members of staff who are worried about the implications of Trump’s win from an economic perspective. Unfortunately, the election has caused a widespread wave of uncertainty, and it is likely this will enter the workplace as well.

Throughout his presidential campaign, Trump spoke openly of his plans to increase spending on infrastructure, which will increase demand for natural resources as a consequence. However, at this early stage it is not yet known the extent to which he will act on his promises. 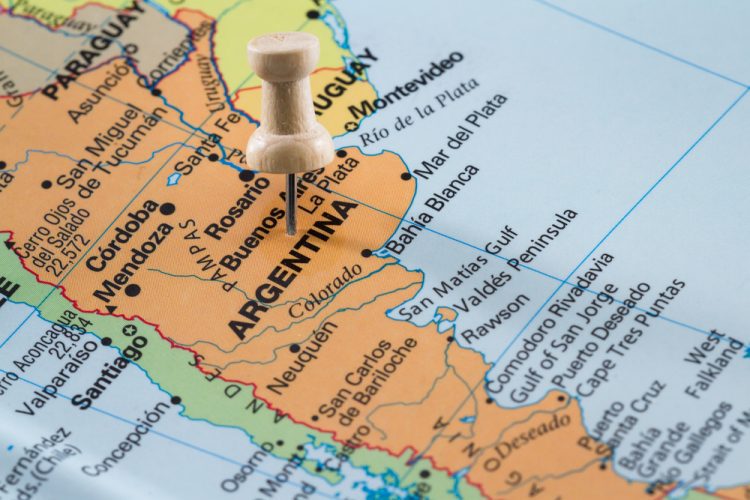 As a vast and complex region of over 600m people and 20 different countries, Latin America is not an obvious choice for those new to exporting. But if you have a specific interest in the region, Gabriela Castro-Fontoura explains how to dip your toes into the market. more»