The number of women entrepreneurs in the UK has grown faster than males in the last ten years, as female startups increasingly contribute to the narrowing of the so-called enterprise gap. In the decade between 2003 to 2006, and 2013 to 2016, the proportion of women at the helm of early-stage businesses grew by 45 per cent, putting the UK above the European average in terms of female startups. Men remain twice as likely as women to start a business, however, with some parts of the country seeing greater balance between males and females than others. Women in the South East of England, for example, were more likely to become entrepreneurs, with seven per cent describing themselves as early-stage business owners, whereas just 2.8 per cent of women in the North East of England put themselves in that category. The statistics, published as part of new research from Aston University based on data from the Global Entrepreneurship Monitor (GEM), revealed sizeable jumps in the numbers of female startups in most UK regions, apart from the South West and North East of England, where the proportion actually fell. In the West Midlands, there are now 74 female startups for every 100 male-led startups, making it the region with the closest gender parity. Commenting on these regional differences, professor of small business and entrepreneurship at Aston Business School, Mark Hart, said that they could be explained by the presence of increasing numbers of graduates and so-called mobile? individuals, including migrants, in certain areas. He added: The closing of the enterprise gap? in the Midlands in particular may be partly explained by internal and international migration patterns. “We know from previous GEM research that mobile individuals, who also tend to be university graduates, are much more likely to become entrepreneurs and this appears to fit with the experience in these regions and the growth of places like Birmingham and Leicester as thriving diverse and dynamic cities providing many opportunities for new venture creation. The rate of early-stage entrepreneurship across both sexes in 2016 in the UK was significantly higher than in the previous year, and exceeded the previous long-run rate of six per cent, which lasted up to 2010. At 8.8 per cent, the UK rate tops that of France and Germany, which have an early-stage entrepreneurship rate of 5.3 per cent and 4.6 per cent respectively. The UK lags behind the US, however, where 12.6 per cent of the workforce are entrepreneurs. 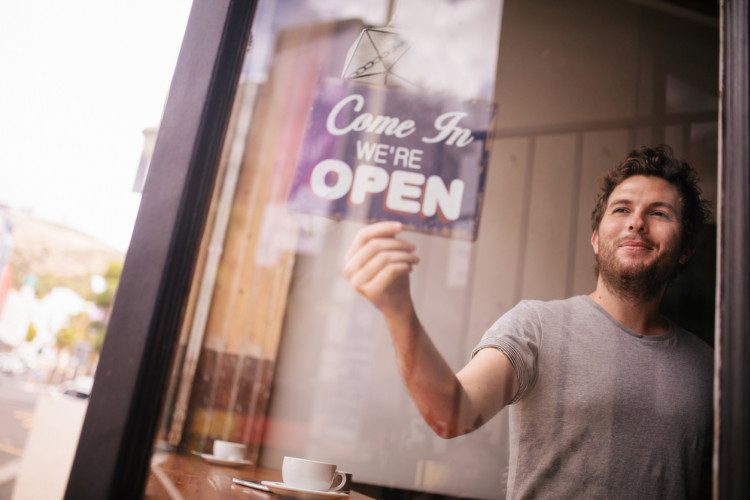 A new study demonstrating the long-term potential of shoestring startups founded on tight budgets has challenged the expectation that a business needs significant financial backing to succeed. more»

British entrepreneurs arent naturally numbers based, but they need to be

Ahead of chancellor Philip Hammond's first Autumn Statement, we caught up with Bivek Sharma to find out why a proper business plan and sound money management are crucial for the success of new British entrepreneurs. more»