Business planning
Want to thrive as a business leader? Improve your negotiating skills

By developing a few key negotiating skills you can thrive as a leader whilst staying true to your personality, write authors of business book Real Leaders for the Real World, Karen Meager and John McLachlan.

A trait more common in women than men is to use softer language in their communication. There are times when this is really useful. As a leader though, clarity is key. Avoid using words like perhaps, maybe, kind of, which leave a lot of room for interpretation and therefore are open to abuse, misinterpretation and lots of re-explaining. Also avoid inferential communication like dropping hints or making vague suggestions people can easily ignore or misunderstand. Own your opinions. For example, it’s better to say what I think would get us the best result here is.. rather than, don’t you think it would be better to… Women often think they need to be harder as leaders but this is not true, just be clearer.

Most people don’t have good negotiating skills or are good at dealing with conflict situations, both men and women. Generally though, men tend to push their way through these situations and a lot of women back down, feeling ambushed. This is not a good trait for being a leader. Here’s how to upgrade your negotiating skills and style. if we push this through too quickly, a lot of people will have problems with it, which will mean us all spending a lot more of our time fighting fires rather than focusing on the job in hand. If we take it slower and pace people through it, it will be much easier to implement.

don’t become hard? emotionally, the belief that business leaders need to toughen up has taken a negative toll on organisations since the 1980’s. Instead use these tips to build your emotional resilience and bounce back ability. 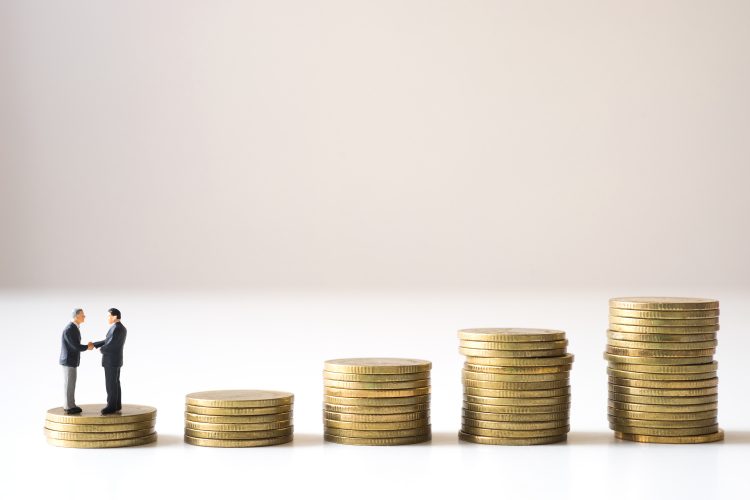 Over one-third of the owners of British family firms lose sleep worrying about who will take over the reins when they retire, according to new research by asset management firm Close Brothers. more» 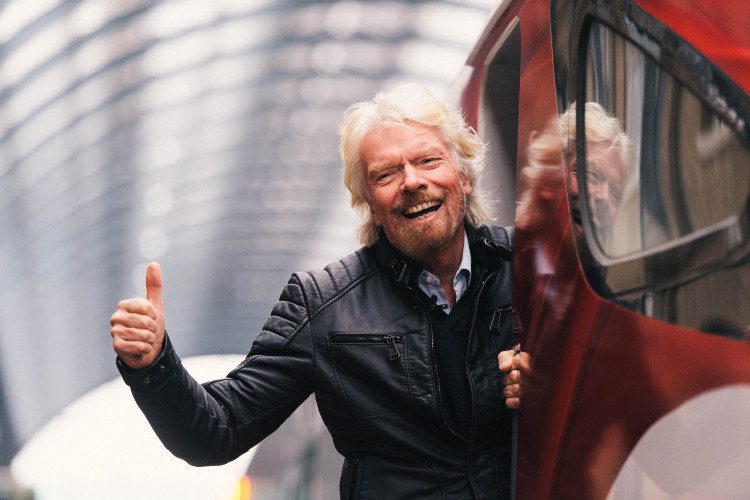 The entrepreneurial traits that make business leaders stand out

A new study has uncovered the entrepreneurial traits needed to succeed as a business leader, revealing significant differences in the personalities of founders and employees. more»