The latest figures released by the Office for National Statistics (ONS) show an increase in productivity in the UK, as levels of output reach those that predate the financial crash in 2008. The ONS reported that, based on figures from the second quarter of 2016, productivity in the UK has now returned to its pre-downturn level and has slightly exceeded it for the first time since 2008. The data showed an increase in hourly output of 0.6 per cent between April and June 2016. In the second quarter of 2016, output per worker was 0.2 per cent higher than the same period in 2015, and figures showed that the manufacturing and service sectors had particularly positive growth. Productivity growth in the services sector has grown 1.1 per cent since last year, while manufacturing saw an increase of 2.2 per cent since the first quater of 2016. Despite an increase in relative terms, productivity in Britain is still some way behind that of other European states. Previous ONS figures showed that, in 2014 and 2015, the UK’s productivity level sat 18 points behind the average for global advanced economies. The news of a boost in the efficiency of British workers follows the chancellor Philip Hammond’s call on the nation to close productivity gap, which he claimed was key to Britain’s future outside the EU. Hammond used his keynote speech at the Conservative Party conference to promise a productivity transformation? in the UK, unveiling a series of new policies to address the regional imbalance in productivity and boost the economy. Experts have noted Britain’s inability to solve its productivity puzzle. In June 2016, Business Advice reported on the importance of productivity output to the economy and living standards in the country. 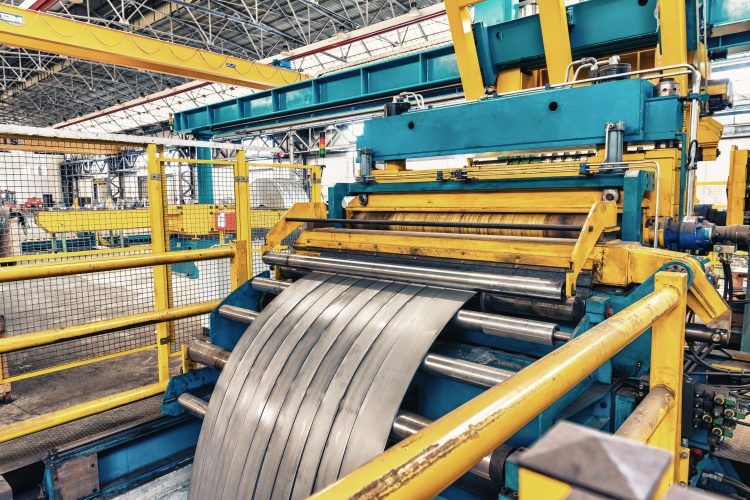 The latest official figures suggest the UK's so-called productivity puzzle? remains a serious concern, as we continue to lag far behind our competitor countries. more»