With Valentine’s Day upon us, new statistics have revealed more and more couples are taking the leap and choosing to start abusiness together. As many as 1.4m businesses are now run by couples in the UK, with that number likely to increase in the coming years in line with the overall number of self-employed, a study from FreeAgent has found. One in ten people in Britain’s workforce intend to start their own venture within the next 12 months, some of which are highly likely to be with their partners. According to the research, women are more likely to benefit from being one part of a so-called copreneur? couple than men, earning on average 27 per cent more than before their business was launched. The study revealed that in relationships where just one partner was an entrepreneur, women earned 33 per cent less than in a copreneur? couple, where partners collectively own their company and start abusiness together. Although starting a business with your partner could have many potential advantages, Ed Molyneux, FreeAgent’s CEO and co-founder, warned couples it isnt a decision to be taken lightly. there are some who will always prefer to keep their careers and their personal lives separate. But for open-minded couples looking to make a change this year, you could enjoy significant benefits from becoming copreneurs, he said. it’s a potentially great move for couples to make with their careers – as youll be able to co-ordinate your work around your family commitments, share your passion with your soul-mate and have all of your household and business finances in one place.

What’s it like to start a business together? Three couples reveal all

(1) Boutique flower delivery service Petalon Florence and James Kennedy have been together for eight years. James runskennedy City Bicycles, a bike making business he founded in 2012, while Florence runspetalon, delivering flowers to Londoners by bicycle. Both operate their individual businesses, but are heavily involved in each other’s, because they rely on each other for clients. I know it might sound strange, but living and working together has never been an issue, revealed Florence. we had a period of about eight months when our workshops were separate and it just wasnt nearly as fun. Now we are back in the same workshop, with a small team and it works really well. She added: Valentine’s Day is a bit of a non-event in our personal lives and a logistical masterpiece for work! We will celebrate once all ordered have been completed and we are sure all the deliveries have been successfully delivered!? (2) Seafood themed London pop-up Shrimpy Miranda Roberts and Stefan Buschbeck have been together for five and a half years and set up’shrimpy, a seafood themed pop-up, with just 1, 000 in savings to follow their dream. Commenting on her copreneur experience, Miranda said: I think it’s really important that you both bring different skills to the table otherwise you end up competing with each other. 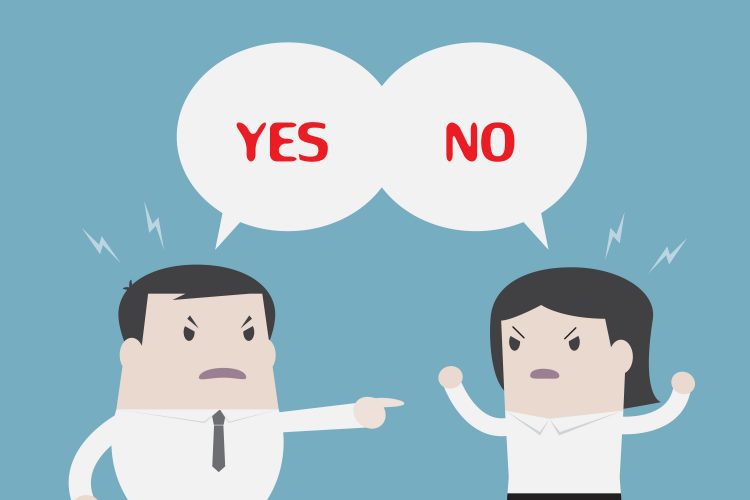 How to set clear boundaries with your business partner

difficult conversations? can occur frequently amongst colleagues, with the need to stand up to business partners often the most challenging of encounters. Writing for Business Advice, communication coach Robin Kermode argues that these situations can actually present opportunities. more» 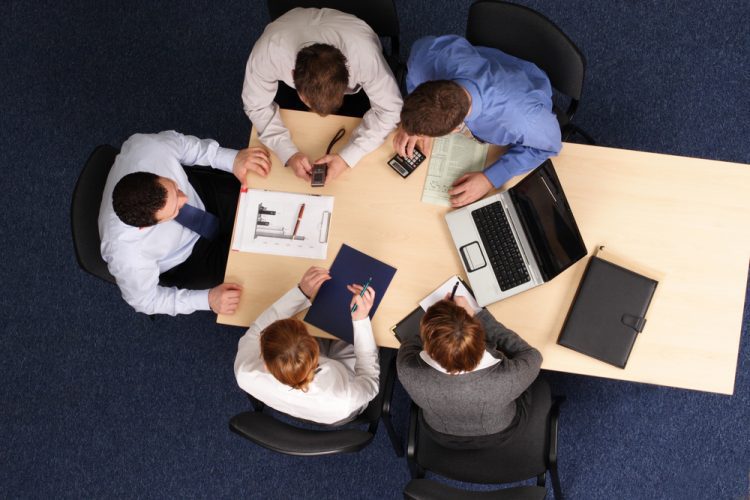 The contribution made by family-owned firms to the UK economy has grown by ten per cent in the last five years, according to new research carried out by Oxford Economics on behalf of the Institute for Family Business (IFB). more»