Just 14 per cent of founders at small companies believe they have a perfect record on decision making, as new research that reveals the most common small business mistakes made by Britain’s entrepreneurs. The study, by consultancy firm Sandler Training, revealed that the most common mistake, cited by a third of respondents, was a failure to get their product or service right on its launch. Almost a quarter admitted that the lack of a proper sales plan had the most negative impact on early growth, while 15 per cent missed the mark by setting their prices too low. Over one in ten founders claimed that early recruitment was their biggest mistake, wishing they had kept their firm as a solo operation for longer. However, for the 69 per cent of owners that started their business alone, a third regretted not setting up with a business partner to share the burden of running a small company. Seven in ten entreprenrus funded their new business, with a bill worth 24, 150 for the first six months alone. As a result, cash flow was identified as the single biggest challenge for small business owners in the following years. Poor cash flow can provoke a knock-on effect for a small business, such as loss of contracts and inability to make debt repayments or pay suppliers and staff. Finding the resources to recruit staff was cited by 17 per cent of founders as their greatest challenge, while over one in ten struggled to find an appropriate work-life balance due to small business mistakes. Commenting on the findings, Shaun Thomson, CEO of Sandler Training, said that the conception of an innovative product or service was just one piece of a very complex puzzle. business growth is dependent on four pillars of; skills, structure, strategy and staff knowledge of these is not innate and often the business founder lacks experience across many of these pillars, so mistakes are inevitable. The key is learning from these mistakes, he said in a statement. 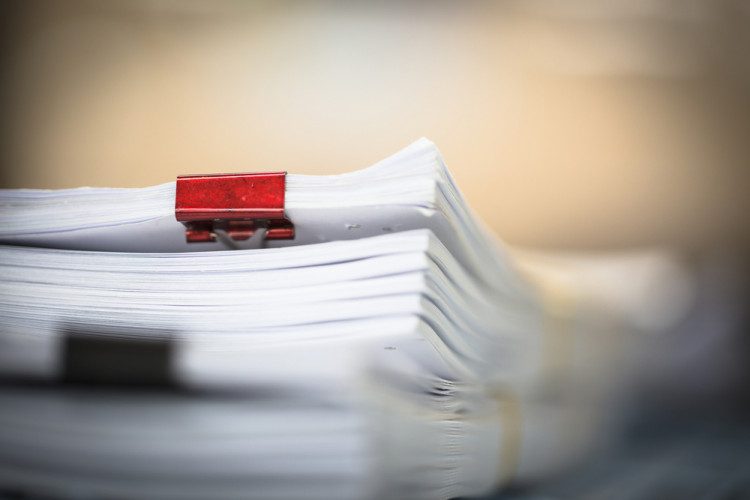 Starting a new business? Make these your legal priorities

For the first in a new Business Advice series on starting a new company, Grid Law founder David Walker explains which legal priorities should be at the top of every new business owner's to do list. more» 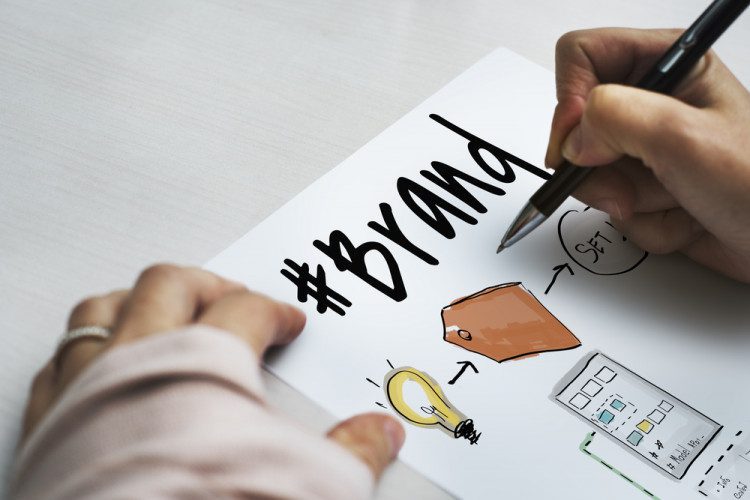 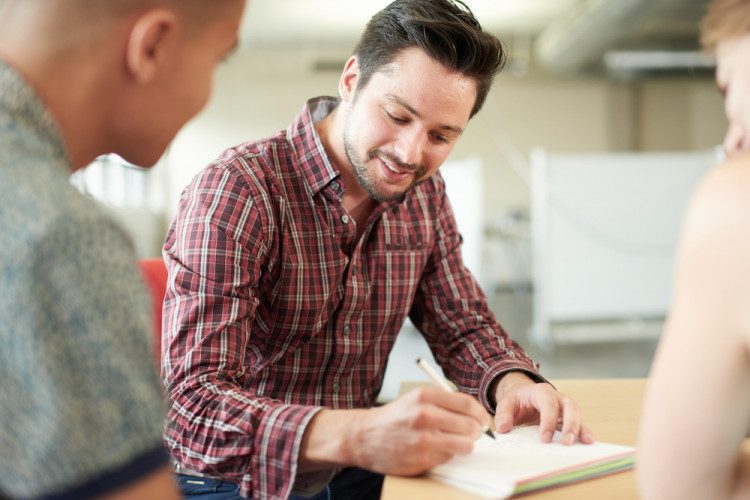 As a small business owner, how much of your life is spent in meetings? How often do you arrive late or leave early? Could you be doing anything else with your time? more»