As 2015 draws to a close, there are a number of important policy decisions still uncertain. We consider those which will be most important for small firms next year. (1) A decision on VAT on digital products in the EU It was agreed at the EU VAT summit in Dublin in September that the European Commission would propose an EU-wide VAT exemption for small firms in 2016 and making further decisions on the Digital Single Market? is one of the commission’s priority areas for next year. So micro business owners should look out for moves which make it easier for digital firms to trade with the EU. (2) The outcome of the public consultation on IR35 intermediaries legislation Following a public consultation which ran from July to September, HMRC are expected to publish a report early in 2016 on the legislation in place to prevent tax avoidance by contractors and freelancers. The stated aim of the process is to create a level playing field? for employees and the self-employed but micro business owners have expressed concern that changes could make contracting almost impossible? if they force contractors onto PAYE. (3) The conclusions of the Cutting Red Tape? house building review The cabinet office recently announced a review into the regulatory barriers to growth and associated costs to the house building sector. The call for contributions closes on 16 January, and results are expected in the summer. When it was announced, the chairman of the Federation of Small Businesses (FSB), John Allan, expressed hopes that it would make things easier for micro construction firms. If the government can encourage small firms back into house building, that would be a major step towards meeting the country’s housing needs, he said. (4) An agreement on Heathrow’s third runway Having originally suggested that a decision on whether to expand Heathrow or build an additional runway elsewhere would be made this year, the government recently pushed a conclusion back until summer 2016. Whichever airport gets permission to enlarge will have to engage local small businesses in growth, so nearby micro firms can expect great opportunities as a result. 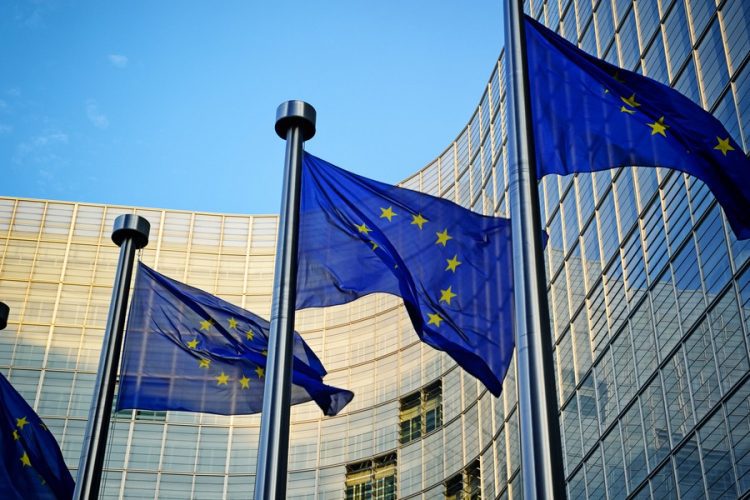 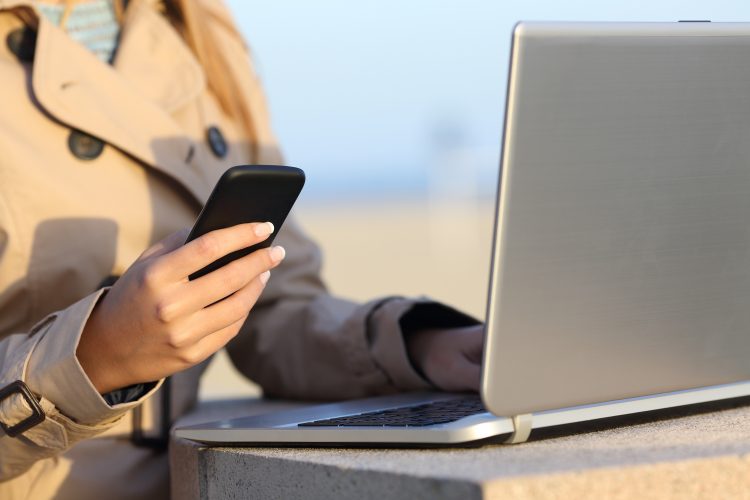