Google searches for craft gin grew by 285 per cent in 2016 than the previous year with 182, 000 searches in October alone. Britain’s community of craft gin distilleries has doubled since 2010, sparking into life after a landmark legal case in 2009 meant that brewers could produce their own gin in small batches. Commenting on the quarter of a million bottles of locally-produced gin sold by Marks & Spencer over Christmas 2016, the store’s spirits buyer, Michael Wallis, said: These are British gins with a sense of integrity, place and provenance which is exactly what the newer generation of gin drinkers is looking for. The market also has huge exporting opportunities. The Wine and Spirit Trade Association’sreported in December that three out of every four bottles of imported gin around the world in 2016 were made in Britain a 553 per cent increase in the last decade. Craft beer has also worked its way into the mainstream in recent years, but search engine demand still managed to grow by 86 per cent in 2016 from the previous year. 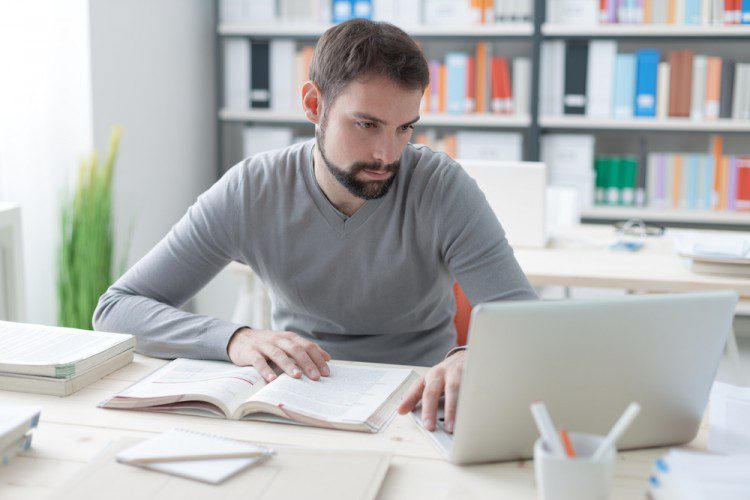 Next up in his series of features for Business Advice, GoDaddy's VP for EMEA, Stefano MaruzzI examines how business owners can make their website look more professional. more» 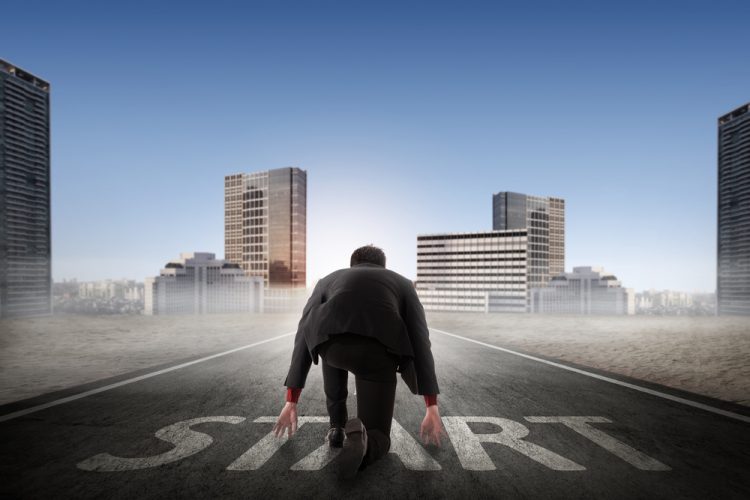 For anyone looking to establish a new business, it is imperative to draw up a business plan and nail the fundamentals as early as possible. more» 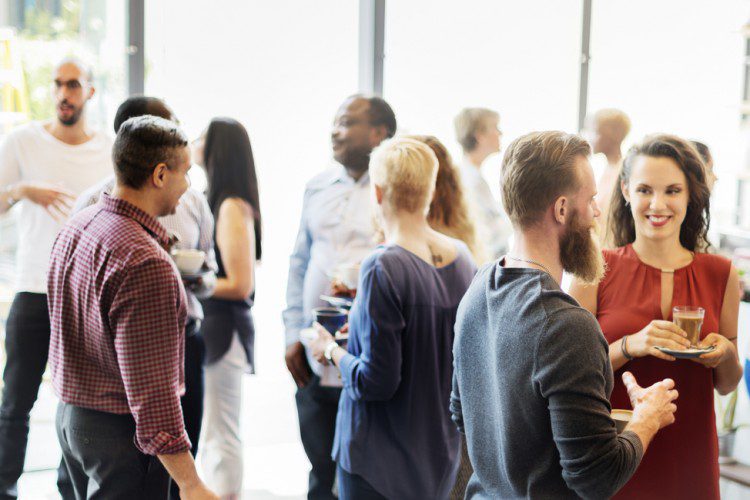 How to tackle networking as a new business owner