Our legal expert David Walker, founder of?Grid Law, returns to explain why entering a’shareholders’ agreement can be of significant benefit to small business owners. If you own and control 100 per cent of your business, you can run it pretty much however you choose. Every decision is your decision and if you want to, you can change your mind at the drop of a hat. If you have business partners who own shares in the company, you can’t do this. You either have to agree on how the business will run or, if you don’t have a unanimous vote, go with the majority. There’s no legal requirement to have a shareholders’ agreement but if you do, it can make your life much easier. For example, without a shareholders’ agreement the company must be run strictly in accordance with the Companies Act 2006. This sets out how decisions are to be made and how much notice should be given for meetings etc. However, there are often situations, particularly for a small business, where the shareholders and directors are the same people and where following the Companies Act can seem overly restrictive and cumbersome. The good news is, many of these provisions can be amended or overridden to make running the business far simpler and much more straightforward. The easiest way to do this is for all the shareholders to agree the terms of a shareholders’ agreement. As with any agreement, you can go into many different levels of detail and you must decide what is most appropriate for your situation. For example, a shareholders’ agreement between two friends going into business together will be very different to a joint-venture agreement between two multi-national companies. Therefore, you need to find the right balance. You need to cover the most important provisions without spending a fortune on legal fees trying to guard against every possible eventuality that’s highly unlikely ever to arise. In this article, Im going to explain some of the most important points to think about if your considering setting up a new business, or if you’re already in business with other people and don’t have a shareholders’ agreement between you.

Each shareholder will own shares in the company. They could each own the same number of shares but very often, they won’t. The shares could be split 51/49 or in any other proportions to give one shareholder control and to avoid deadlocks during decision-making. Alternatively, the shareholders may have made different contributions when the company was incorporated, or they may have joined at different times. For example, one may have invested more cash than the others, one may have contributed intellectual property rights, one may be providing specialist services and one may have joined the company later when the riskiest period had past. Each of these contributions may be valued differently and this may be reflected in the number of shares they each own.

Without a shareholders’ agreement, the law determines how company decisions are made. For example, to dismiss a director the Companies Act says you need a simple majority (more than 50 per cent) to vote in favour of the decision. Say you set up a company and were later joined by three friends. You each own 25per cent of the shares. If you had a disagreement over the direction the company was taking, your three friends could get together and with 75per cent of the voting power, remove you as a director. You would remain as a shareholder but you would have no control over the running of the business you founded and may have to sit and watch all your hard work and investment going downhill. A shareholders’ agreement would protect you from this situation because you could agree that a unanimous vote was needed to remove you.

it’s inevitable that disputes will arise from time to time. Most of the time they won’t be serious and will be resolved informally. However, if there’s a serious dispute that cannot be resolved, this could lead to the company being wound up. A shareholders’ agreement can help prevent many disputes by giving clear directions on how the company will be run and how decisions will be made. It can also help resolve disputes by setting out a procedure to follow. For example, the shareholders may agree in advance to accept the opinion or decision of a trusted advisor. If the dispute cannot be resolved and the company has to be wound up, the shareholders’ agreement can specify how the company’s assets should be distributed between the shareholders. For example, it may be important to the individual shareholders to re-acquire any intellectual property or other assets they contributed to the company.

When the business is going well and the company makes a profit, you have three choices as to what to do with the cash. You can either: As you can imagine, if you havent agreed beforehand what to do with the cash, this could easily lead to a dispute. One shareholder may be keen to grow the business and so wants to reinvest, whereas another may be happy with how things are and want to enjoy a bonus for all of their hard work. 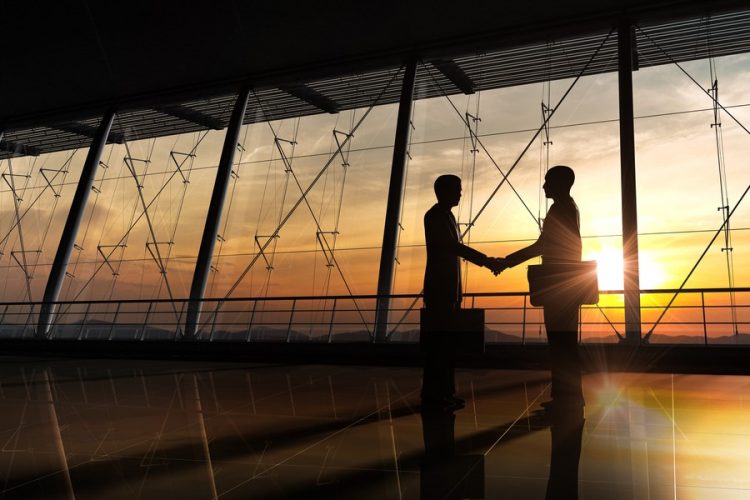 Five things you need to know about shareholder protection

Simon Claxton of Macbeth Insurance explains at what stage shareholder protection becomes a prerequisite for a business. more» 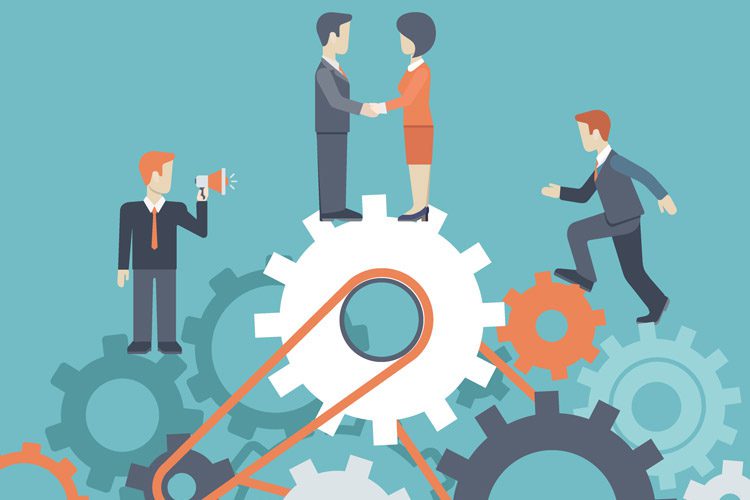 Why it makes sense to adopt a limited company structure 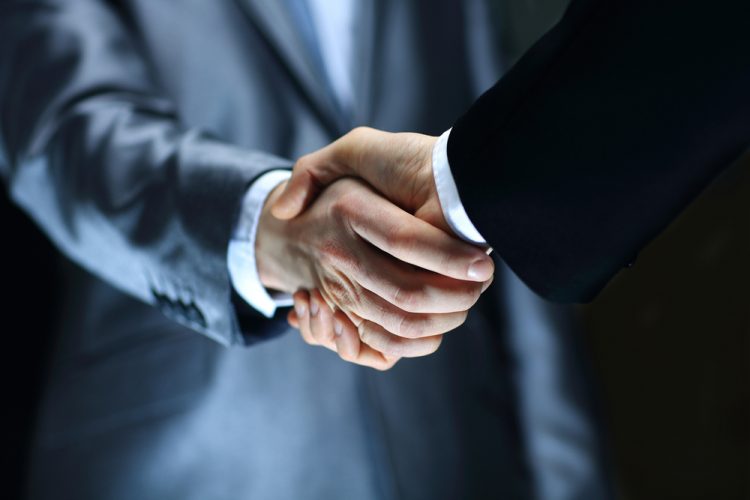