Business planning
Surviving a Brexit:five experts give their advice to give your venture the best chance

Few can deny that the Brexit debate is now in full swing. Both sides are setting out their stalls, extolling both the pros of one side and the cons of the other, trying to win over public opinion before it is put to a vote on the 23 June 2016. A lot has already been said about the potential impact departure from the EU would have on small businesses, with the shocks likely to be felt even more acutely by micro-businesses and startups. In a recent survey, conducted by the Federation of Small Businesses, 42 per cent of the 4, 000 businesses asked were yet to make up their minds on whether to stay in the EU or leave with 52 per cent said that they feel they hadnt been given enough information to make a reasoned decision. For micro businesses rooted in the UK, mixed messages can seem quite daunting. Contributing to Business Advice, Love Energy Savings? Phil Foster takes the temperature of small business, revealing the advice of five industry experts to help micro firms survive a Brexit. (1) Fix international money transfers Whilst the UK has always maintained independence from the rest of the EU by keeping the pound rather than transferring to the euro, a Brexit could cause all kinds of financial complications. Founder of money-saving website TheBusinessPowerhouse.com, AlI Steed, said that sending currency overseas will be one of the biggest problems facing smaller businesses in the event of a Brexit. He said: If the country decides to leave, at the very least there will be a significant period of business uncertainty. Even if we vote to stay, the period leading up to the vote is likely to be much more volatile for currencies and the strength of the pound. those who deal with companies abroad, whether they are importing raw materials or exporting goods overseas, will be particularly concerned. A key area for these businesses is going to be currency costs. Many will be making payments overseas and if the pound weakens significantly, then imports will become more expensive, and that could reduce profit margins, or make products too expensive. ‘smaller companies should be looking to use currency services via a broker rather than a bank, which will allow for significant savings on international money transfers, and give the option to fix rates for a period of time. Businesses will know what costs are going forward for a set period, and that should provide breathing space while things settle down. (2) Revisit employee contracts A great number of the Britain’s employment laws and procedures come directly from the EU, and no one is able to say for sure exactly how a Brexit would affect these laws. Some experts say that the UK would continue to have a strong relationship with the EU, but the government could come under increasing pressure to move away from certain employment laws set in Brussels. MLP Law employment law head, Karen Bexley, recommended that small businesses prepare in advance by taking another look at employees? contracts with a Brexit in mind. As the majority of employment laws are written into an employee’s contract, businesses should start by reviewing this document and the terms currently in place – particularly surrounding agreements on holiday pay and rest breaks, she commented. employers need to consider whether these terms could be amended if changes are made to UK employment laws such as the working time directive, which determines holiday pay following an EU exit. For existing employees, contracts would remain the same, as it’s a legally binding document. But for new starters, a business could put a revised contract in place to take the new laws into account.” Companies employing non-British workers would also need to take steps to ensure that those employees would be legally permitted to do so, said Bexley, as a departure from the EU could see a swathe of workers needing different visas or work permits to continue working. Could a business resource staff from within the UK with the same level of experience and skill as these workers asked Bexley. (4) Cut back on everyday spending For Love Energy Savings managing director Phil Foster, it’s important that businesses don’t forget about expenditure that can be controlled in the scramble to prepare for a possible Brexit. even without the the EU vote, the fact is that many businesses across the UK are spending vast sums where they don’t need to. Some of the biggest culprits are business insurance, card service providers and business energy bills, said Foster. ‘small business owners don’t currently take enough steps to reduce bills by switching energy suppliers or to exploring different insurance options, simply because they believe that the process is too time consuming. But with the possibility of a Brexit drawing closer, it is essential that small firms make economies wherever they can, so that funds can be redirected to keep business ticking over while there is so much uncertainty in the air. (5) Plan ahead with all clients 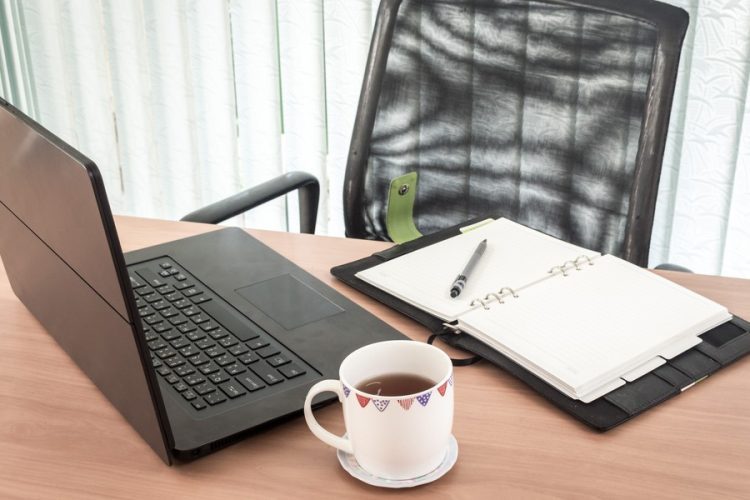