Struggling high street businesses and small firms in city centres stand to benefit from new government plans to devolve Sunday trading laws to local authorities and councils, it has been announced. As part of a package of measures brought forward in the government’s Enterprise Bill, local councils will be authorised to zone? relaxations to Sunday trading laws, driving custom to high street businesses by enabling longer opening hours. Announced by the business secretary, Sajid Javid, the measures also include greater freedom for shop workers in England, Scotland and Wales to decide against working on Sundays on religious grounds or because of family commitments. In large stores, workers will be required to provide one month’s notice should they no longer want to work on Sundays, down from the previous three-month notice period, and have the right to choose not to work additional hours. In addition, the duty on employers to notify workers of their rights about working on Sundays will be strengthened. Javid said: Extending Sunday trading hours has the potential to help businesses and high streets across the UK better compete as our shopping habits change. The rights of shop workers are key to making these changes work in everyone’s interests. it is local people who will make the decision. These new powers are about giving local areas the choice to extend Sunday trading hours to meet the needs of their local businesses and communities. Devolved power will go to unitary and district councils in England, county and county borough councils in Wales and the Mayor of London’s office. In Scotland, Sunday opening is unrestricted, whilst the rules on Sunday trading are devolved to Holyrood. 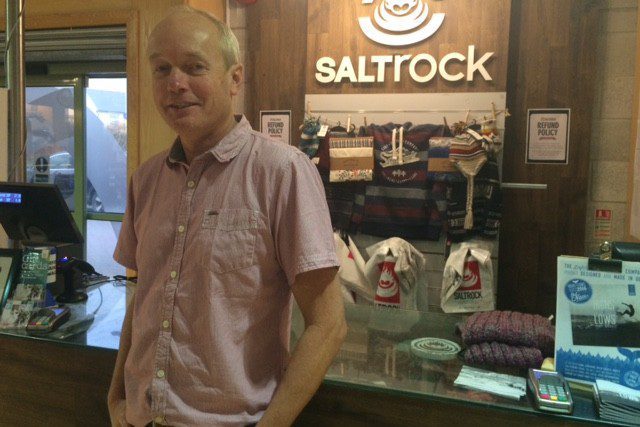 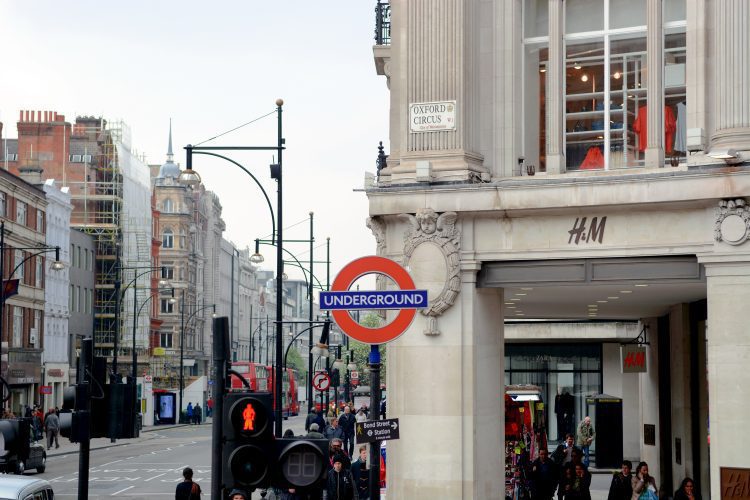 Analysis by consultancy Springboard predicted that footfall would be 11.5 per cent higher on 27 November than last year but the first statistics to emerge have suggested that UK high streets were around seven per cent quieter during the first four hours they were open, according to Retail Week. more»