A new study has put together a map of where we allow different people to touch us, finding that mostdon’t feel comfortable with strangers touching them anywhere other than their hands. Even some of the most established entrepreneurs have faced the perils of networking and come off worse for wear, with numerous’studies debatingthe appropriate way to greet a person for the first time. Now a new study from Oxford University has found just where people find it acceptable to be touched by different individuals. While many greet new acquaintances with a kiss or two on the cheek these days, most people actually feel slightly uncomfortable being touched by a stranger anywhere but their hands. Robin Dunbar, the evolutionary psychologist who led the study, said that while kissing on first meetings was now socially acceptable, people will often accompany it with a hand on the arm to try and put the other individual at ease. most people will put their hand on the arm of the person as a braking mechanism and to let the other person know that they are not about to chomp them, he said. If you just launched at someone I think most people would be alarmed. He said kisses on the cheeks “no longer seem overly-familiar, especially if you have been introduced by a friend” but that many people still feel uncomfortable about it. The researchers from Oxford and Finland’s Aalto University asked more than 1, 300 men and women from five countries to colour in areas of the human body they would allow particular people to touch, from their partner to their parents to a stranger. The answers were pulled together to create a map showing where the touchable? areas of the body are for certain relationships and which are taboo. It found the appropriate level of touching was very much dependent on the context of the relationships in question. we may perceive a touch in a particular place from a relative or friend as a comforting gesture, while the same touch from a partner might be more pleasurable, and from a stranger it would be entirely unwelcome, Dunbar added. 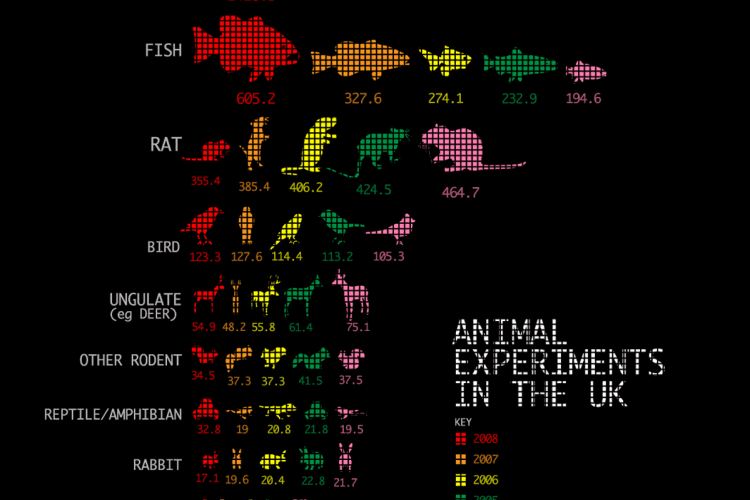 What makes great content for infographics and why are they useful?

Our sales and marketing expert, Becky Campbell, discusses why infographics have become so effective at engaging an audience and how you can use them to demonstrate thought leadership in your marketplace. more» 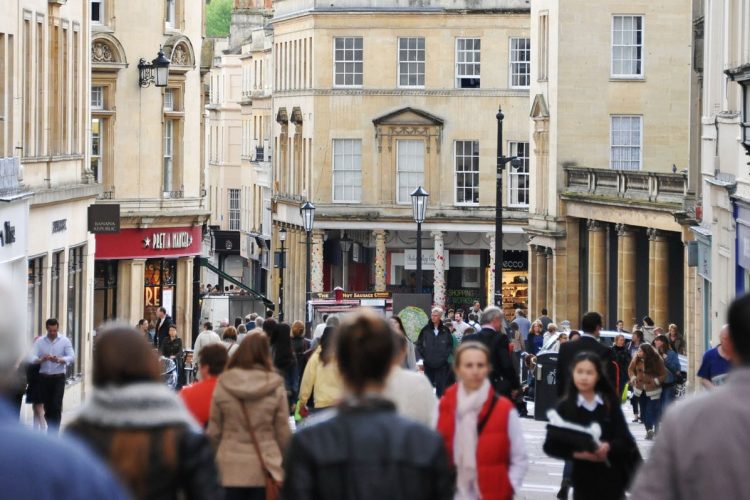 Glassdoor has released its latest study exploring the top ten friendliest companies to work for, so what can smaller firms note from their example? more»