Small businesses started in London are more likely to survive and grow than those in many other major European cities, a new study has shown. Research conducted by credit data solutions provider Creditsafe has found that just 0.39 per cent of startups have failed in the UK capital in the last 18 months the lowest rate amongst most other major European cities. Berlin’s rate of business failure was found to be 0.75 per cent, whereas Paris was 2.95 per cent and Brussels 3.15 per cent. London is also leading the way ahead of its European rivals in terms of how many startups have been set up, with a total of 63, 030 small firms created between January 2014 and July this year amounting to more than double that of closest rival Berlin, where 10, 610 startups were set up in the same period. In terms of the total number of active small businesses however, Berlin has seen the largest percentage increase with a 22 per cent surge in the number of total active businesses. The German city was followed by Paris with a 14 per cent increase, London with a nine per cent increase, and Brussels lagging behind with 0.7 per cent rise. Rachel Mainwaring, operations director at Creditsafe, said: While London, Berlin and Paris are all successfully incubating new businesses, Brussels is going in reverse. The analysis points to huge variance in economic recovery and growth across Europe. However, even in rapidly expanding cities thousands of businesses are still failing each year. 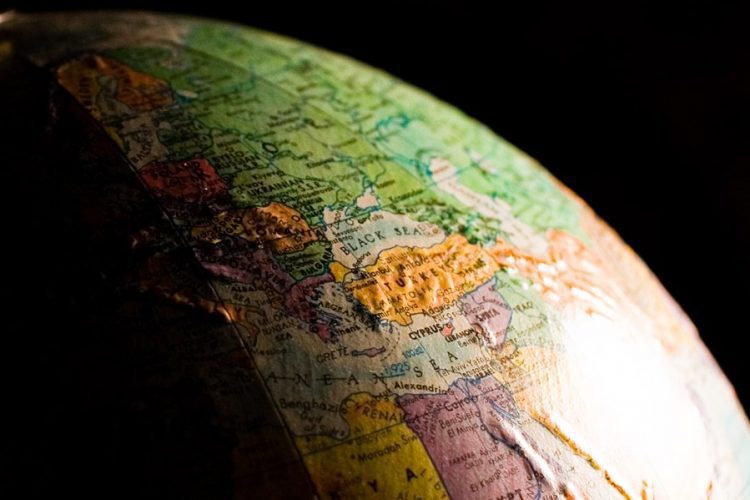 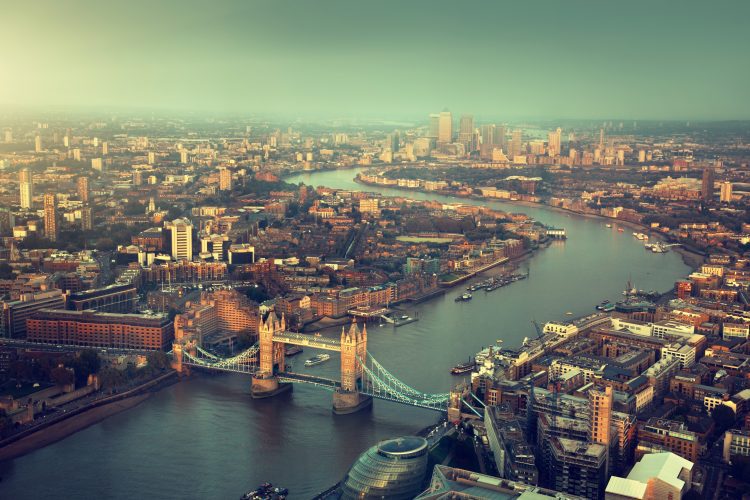 London's SMEs saw the highest rate of growth in business income in 2015, followed closely by the North West region and the East of England, new data released from Barclays has shown. more»