The slowdown in the rates of startup registrations in the months following the EU referendum suggest that entrepreneurs have responded cautiously to Brexit, according to data collected by company health monitor Creditsafe. The study highlighted a sudden drop-off in new business registrations with Companies House in the 100 days since the referendum on 23 June, following a high volume of registrations in the previous six months when the number of new companies rose by 12 per cent. Registrations since the referendum have risen by just 1.5 per cent to reach 152, 713. This provides a contrast to the same 100-day period in 2015 that saw a four per cent rise in startup registrations compared to the first six months of 2015. Data director at Creditsafe, David Walters, advised caution over assumptions made over the result of the referendum. In a statement made to The Mail on Sunday, he said: We don’t know what impact Brexit will have yet. It’s going to take us time to exit officially and only over the longer term will we see the effects. However, despite the suggestion that political and economic uncertainty was driving a dive in the popularity of new startups, statistics have shown a growing enthusiasm amongst young people for founding startup businesses. Between 2010 and 2015, the number of startup registrationsby people aged 35 and under almost doubled, with the total last year alone amounting to more than 280, 000. Further research from graduate recruitment firm TalentPool found that more than half of all recent university graduates would rather begin their career at a startup than join any other industry. 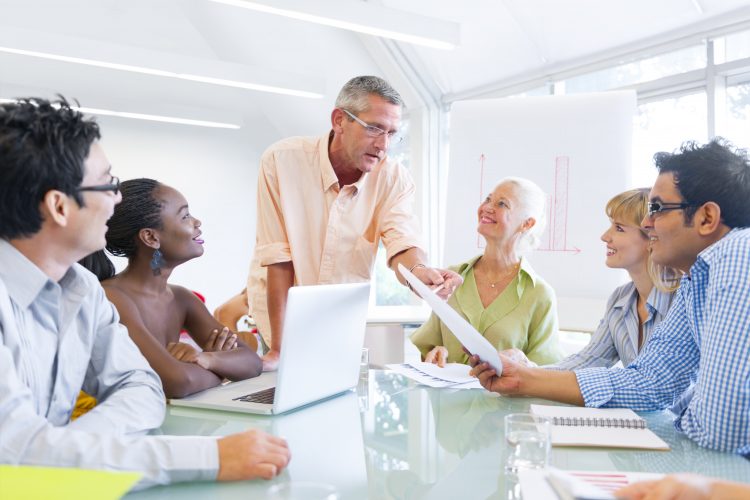 By providing mentoring and advice based on the success or failure of previous experiences, a new report has found that serial entrepreneurs hold unique attributes which could provide valuable insights for one-time startup founders. more»