The government has announced changes to its Primary Authority scheme, giving businesses greater access to assured regulatory advice via local UK authorities. From 1 October 2017, the scheme will be extended and simplified to include businesses of any size as well as pre startups, and will be backed up by an improved Primary Authority Register the government’s online regulatory resource for business. Regulatory Delivery, one arm of the newly-created Department for Business, Energy and Industrial Strategy (BEIS), has been tasked with implementing the updated scheme. It has recently launched a consultation, with the aim of unlocking the potential? of the Primary Authority. It has sought views from UK business owners, groups and local authorities, to improve delivery of the scheme, which was first introduced in 2009. New measures could include listing national regulators, given their ability to support Primary Authority partnerships, and a simplification of the definition of an enforcement action. The consultation will also seek to update the definitions of functions within the remit of the Primary Authority in Scotland and Northern Ireland, and move to a system where a partnership covers all regulatory functions on offer from a given local authority. 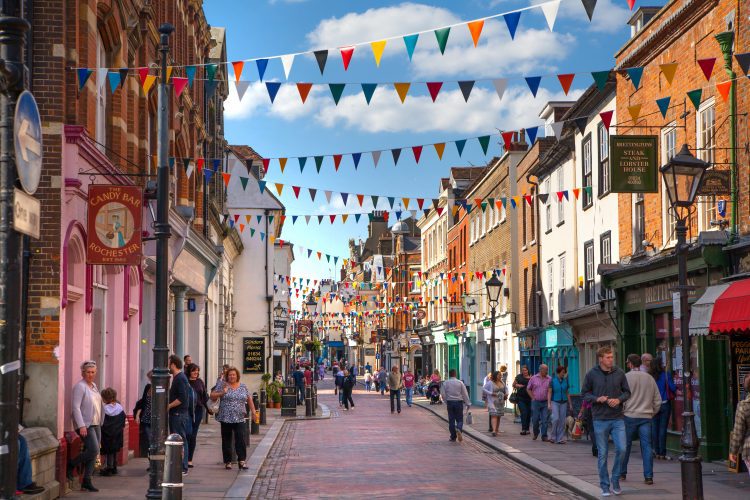 The government has announced that councils in England can expect income from business rates to rise by 400m in 2017. Meanwhile, the CBI warned that the policy could hold back business, particularly smaller firms. more» 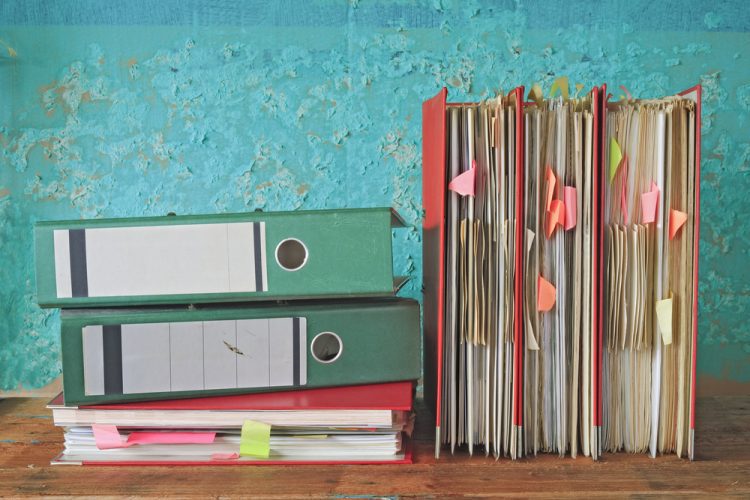 As comments made in 2012 by Andrea Leadsom about scrapping employment legislation for micro firms resurfaced this week, they were met with a sense of outrage by vast swathes of the media. more»