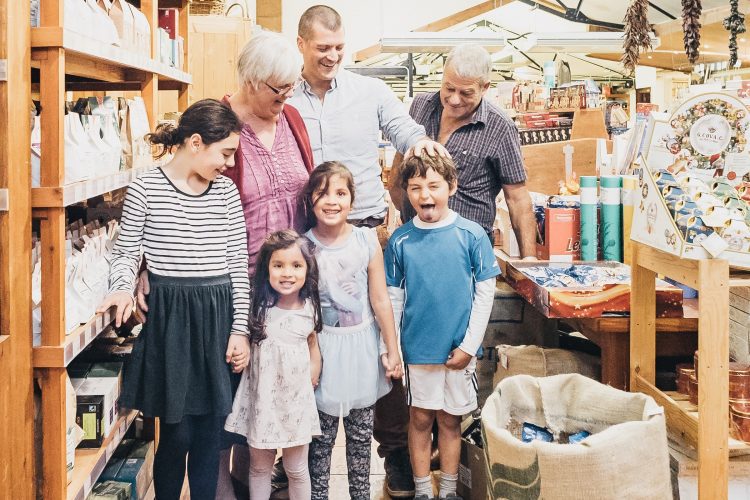 Macknade Fine Foods is deeply rooted in family heritage, stemming from a family running a farm at Macknade for six generations, since 1847. We found out why running a company with your loved ones is such a rewarding experience. more» 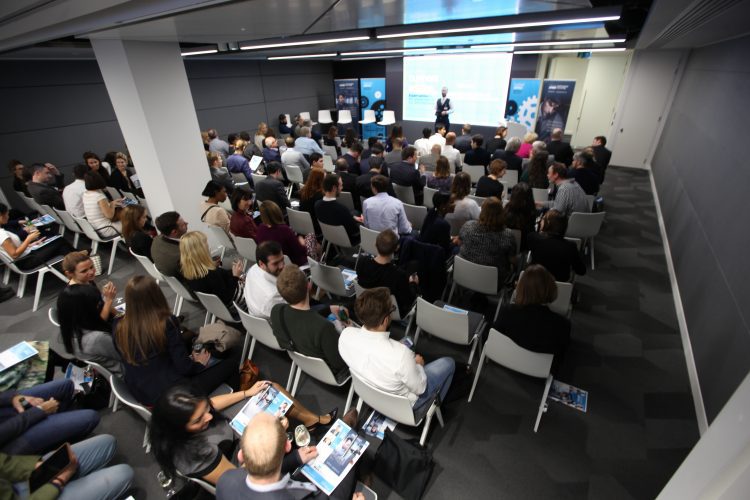 The Business Advice launch party was where we unveiled our maiden Small Business Decision Makers list and heard from a host of brilliant speakers. more»