Over a fifth of small UK business owners now view rising costs as the primary concern for their company in 2017, according to new research that suggests many are braced for difficult economic times. Research from Bibby Financial Services revealed that the number of owners who considered growing business costs as a ‘significant? concern had doubled in the last 12 months, as rising inflation and depreciation of the pound push up the prices of supplies and squeeze the margins of small companies. UK inflation hit a two and a half-year high in February, and is 2.7 per cent by the end of 2017. Rising costs for businesses also affected the investment intentions of owners. Some 28 per cent admitted to cutting all plans for investment for the next year, while a quarter intended to focus on building up cash reserves in preparation for difficult economic conditions. Commenting on the cautious approach, David Postings, chief executive of Bibby Financial Services, said that owners of small firms were starting to tighten their belts. ‘smaller business owners are becoming increasingly concerned about rising costs. Were seeing more looking towards efficiency, rather than investment for growth at the start of 2017, he said in a statement. Postings added: These businesses are facing the challenge of maintaining profitability while remaining price competitive. This equation is causing a headache for many business owners. The Confederation of British Industries (CBI) revealed in February that the cost of labour, materials and overheads in the manufacturing sector rose at the fastest rate since April 2011, while in December it was reported that over 5, 570 small restaurants relying on imported food from Europe were at risk of closure within the next three years. A separate study from commercial insurer RSA recently claimed that a perfect storm? of rising inflation, business rate hikes and the falling value of sterling could severely damage the revenue of small firms in 2017. 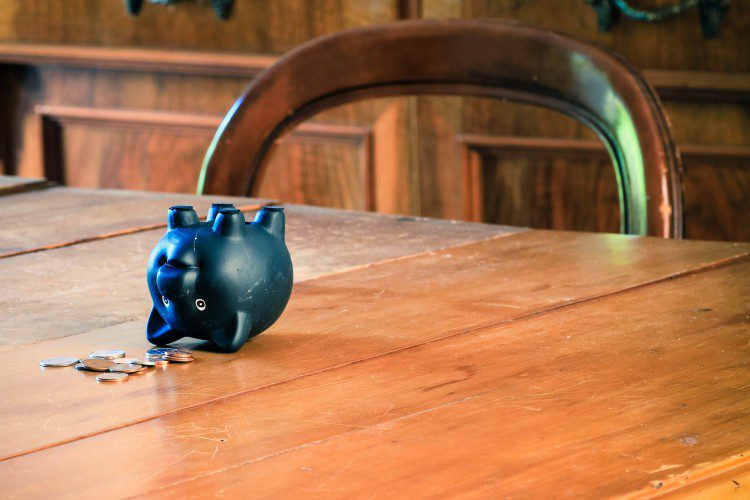 The spiralling business costs that could halt revenue for small firms

Over seven in ten small UK business owners believe that revenue will either stall or shrink over the next year, according to a new study, as a perfect storm? of growing business costs threatens profits. more» 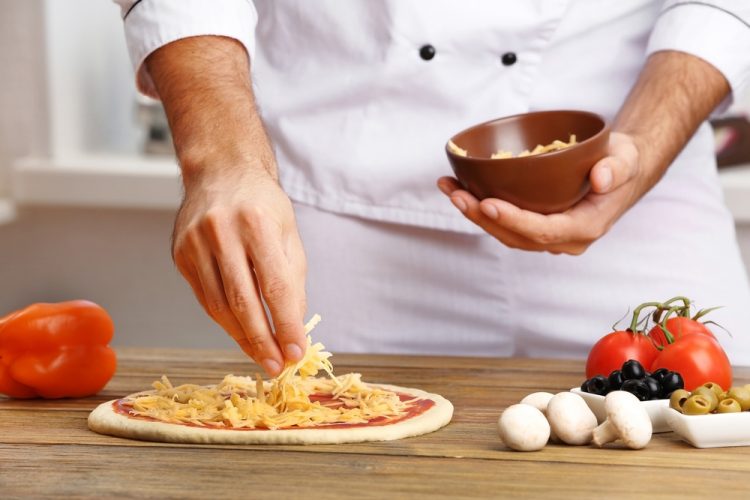 The growing cost of importing goods into Britain as a result of the declining value of sterling could lead to the closure of thousands of small restaurants, an accountancy firm has warned. more» 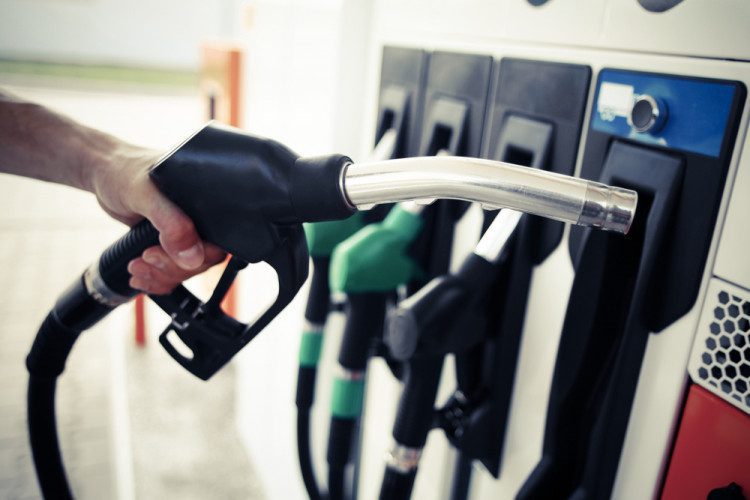 The UK inflation rate has hit a two-year high this year, with a rise in motor fuel costs identified as the key factor. more»