Political and economic uncertainty has created a regional divide in small business confidence, according to research measuring the outlook of company owners across Britain. Published by the Federation of Small Businesses (FSB), the quarterly ‘small Business Index? is calculated using the expectations for future growth and profits of business owners. The report outlined a generally positive outlook among owners in the country. Small business confidence levels for the last three months of 2016 measured the same as prior to the EU referendum for the first time since the vote for Brexit on 23 June last year. Data from the index showed that small business confidence as a whole in the UK climbed from -2.9 to 8.5 points in those months. This provided a concerning contrast with small business confidence levels in Scotland, which dropped by over ten points in the three months leading up to December, falling to -28.9. In London, confidence plunged from over 20 points into minus territory. The report attempted to identify what factors brought small business confidence in Scotland and London down from the UK average. For firms based in the capital, it highlighted the question marks remaining over many of the financial implications of leaving the EU, specifically the potential relocation of multinational companies away from the capital. Meanwhile, it stated that Scotland’s economy had performed more poorly than the rest of the UK’s in recent years, with economic growth just at a third of the UK average of 2.1 per cent in the last 12 months. A separate report published today by the Bank of Scotland, a subsidiary of Lloyd’s Bank, revealed that the number of new businesses in Scotland had begun to decline due to tough conditions. In a statement, Jo Harris, director of retail business banking at the lender, said that the fall was likely to be a response to the uncertain economic environment. 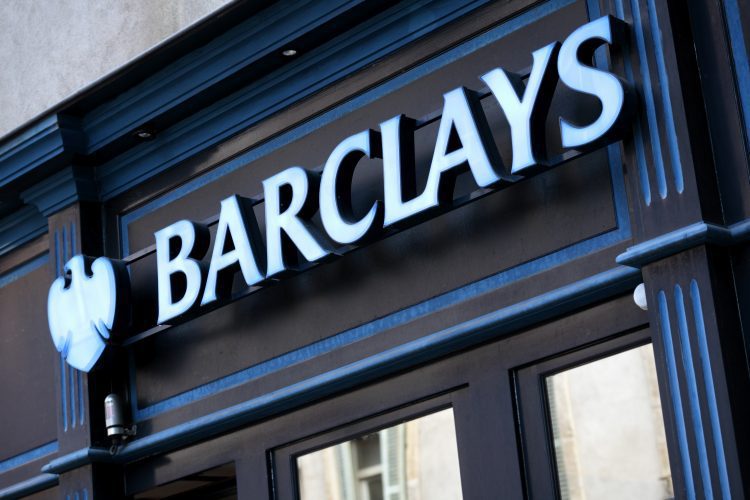 The intended fund will see Barclays double its commitments to give smaller firms in Scotland a boost, having previously invested 500m in a similar fund. more» 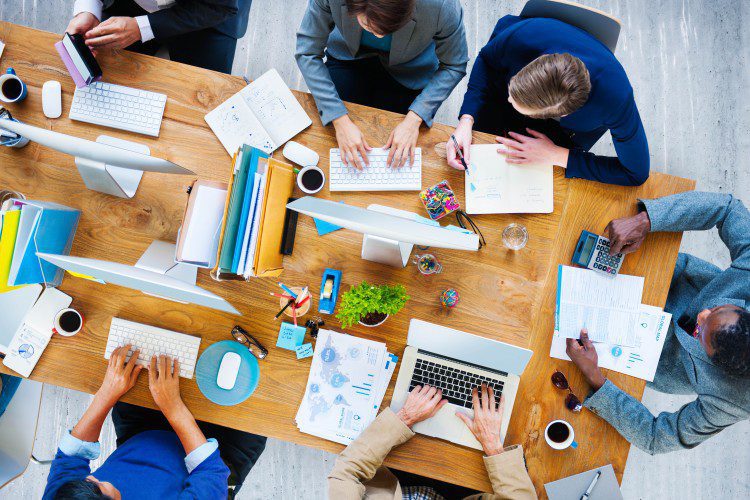 Businesses operating at full capacity despite post-Brexit slump in confidence

A third of employers in the UK are running at full capacity, and need to grow their workforce in order to meet the demand in business, according to a new survey taken by the Recruitment & Employment Confederation. more» 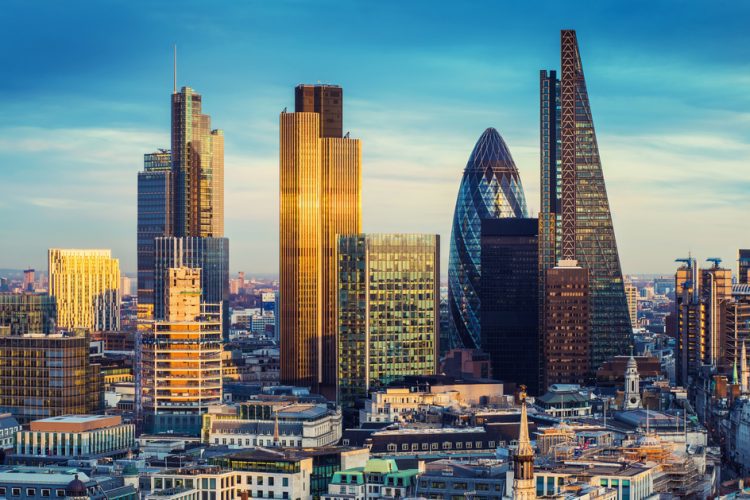 London living costs could lead to shortage of qualified workers

Despite offering the highest average salary in Britain, the significant living costs in London have made professional workers in the capital the UK's poorest, according to new research. more»