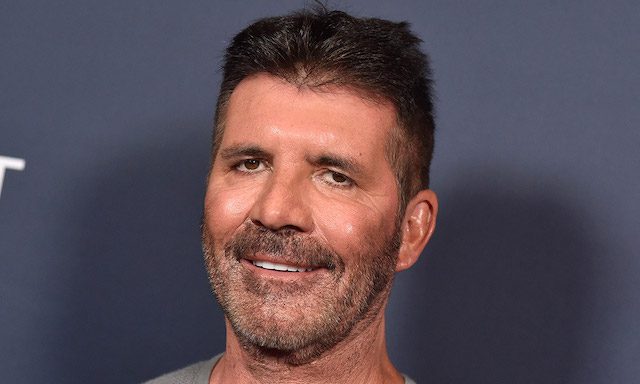 For over a decade, music mogul Simon Cowell has been playing god to many hopeful pop stars desperately seeking their five minutes of fame and fortune. The show in question, ‘The?X factor’ was, for many years, the focal point of many peoples’ Saturday night viewing.

However, the show is not as popular as it once was. This year, Cowell has?sought to remedy the declining numbers by giving the show a facelift, this became ‘X Factor Celebrity’.

The demise of this cultural phenomenon (and his biggest cash cow), might have taken a toll on Cowell personally, from his dramatic weight loss to cancelling his much-publicised birthday party two days before the event last month.

Simon Cowell is his own brand, and with all that’s going on in his business (and maybe personal) life, it’s not a strong one at the moment.?

But his demise won’t be in vain, as small business owners can use his examples to manage their own PR disasters. Whenever they happen.

1.”There?s no such thing as bad PR“- Michael Scantlebury, Director and Founder, Impero

Simon Cowell?s X-Factor brand is a mature predictable formula, suffering from consumer ennui ??? which is reflected in its ratings. The show’s bad PR is linked to its falling ratings, rather than controversy.

Some brands actively court controversy to bring awareness to their brand, asking for forgiveness later when the news story hits its peak and we are all talking about the brand. This strategy is a delicately balanced game, where there aren?t always winners ?? such as the recent Bicky Burger story which used very inflammatory images of violence against women to sell burgers.?

All brands should have a crisis communication strategy in place to deal with difficult PR situations. If your brand is suffering from bad PR, via a deliberate strategy or a genuine situation, first don?t panic or make any knee-jerk decisions.

Take stock of the situation and evaluate the perceived impact on your brand. If you are working with a branding or PR agency, talk to them first to help control the situation.?

Honesty is the best policy for any company under fire from its stakeholders. Companies aren?t infallible and a mistake can happen at any time. What?s important is how you handle the fallout and how effectively you communicate with employees and customers alike. It?s unethical to brush aside complaints, or worse, lie about them.

If you do and get found out, your brand will suffer.

?That being said, it is commonplace for business leaders to instinctively try to obfuscate the truth during a crisis and it?s not hard to understand why. Being too honest can be expensive. The former chairman of Ratner?s jewellery chain learnt this the hard way when he famously stated that one of their products was ?total crap? wiping 500 million pounds off its share price.

However, In the long run, it?s better to build your business on strong ethical foundations and behave honestly and transparently during tough times. Your customers may be disgruntled initially, but brand loyalty will ensure they come back to you if you give them a good enough reason to.

Laura is the Junior Reporter at Real Business and Business Advice. She's the first point of call for any PR, business owner or industry insider looking to tell a story of entrepreneurial inspiration, retell some key advice, or a ground-breaking news story. She is the core ambassador for the brand(s) and can be found attending high profile events and meeting disruptive business owners across London ? and beyond.