The number of self-employed people in the UK has reached record highs, rising by 154, 000 in the three months leading to December last year compared to the same period in 2014, the Office for National Statistics (ONS) has reported. According to the ONS, there are now 4.66m people in the UK that are self-employed, representing 15 per cent of the total workforce. Economist at the Association of Independent Professionals and the Self Employed (IPSE), Lorence Nye, said that the growing population of self-employed professionals is changing the UK labour market for the better. The self-employed are driving a structural evolution in the labour market, providing our economy with flexibility and an essential competitive edge, said Nye. With record high numbers of people deciding to work for themselves, Nye called on the government to provide more support to this important demographic of worker. He said: The upcoming budget represents a great opportunity to announce maternity and adoption pay for the self-employed on the same level as employees. Working for yourself is a positive choice, with research showing that the vast majority are very happy with the way they work. The announcement comes just days after the release of the Independent Review of Self Employment, which highlighted some of the biggest benefits and challenges facing the self-employed sector. Commissioned by the prime minister David Cameron and conducted by Cambridge Satchel Company founder Julie Deane, the review called on the government to end the various discrepancies between support for employees and self-employed workers. 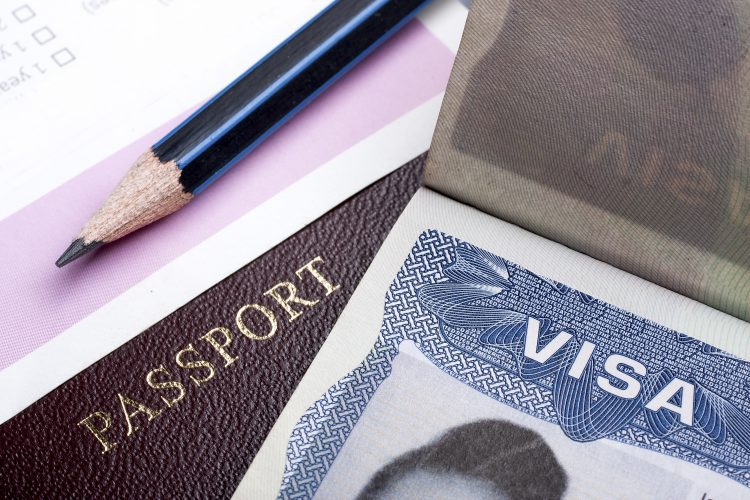 The UK's community of self-employed workers and freelancers The Association of Independent Professionals and the Self Employed has welcomed a report by the Migration Advisory Committee, recommending an overhaul of the ICT visa system for skilled workers. more»