The business secretary Sajid Javid has launched an all-party parliamentary group for entrepreneurship (APPG) to make sure the voice of entrepreneurs is heard loud and clear. Acting as a bridge between Britain’s entrepreneurs and policy-makers in Westminster, the APPG will conduct regular surveys of Britain’s entrepreneurs in an effort to uncover their views and knowledge of policy. Led by think tank The Entrepreneurs Network, the next 12 months will see the APPG focus on developing four key areas of policy related to entrepreneurship: tax reform, entrepreneurial-related education and training, exporting and female entrepreneurship. In a recent survey of its members, The Entrepreneurs Network discovered that tax reform was highest on the list of UK entrepreneurs? priorities. As many as 85 per cent said that lowering business taxes would have a positive impact on growth, while over three quarters also wanted to see cuts to personal taxes and business regulation. Commenting on the launch of the APPG, founder of the The Entrepreneurs Network, Philip Salter, told the Guardian: it’s time for politicians across both houses of parliament to get stuck into the policies that will make a real and lasting difference. The Conservative MP for Havant, Alan Mak, who will chair the APPG, told City AM: Our entrepreneurs are key to sustaining Britain’s economic growth, and Im confident that our new parliamentary group can provide them with the support they deserve, in Westminster and beyond. The launch of the APPG follows several other recent government initiatives that will work to make life easier for Britain’s entrepreneurs and startups. Last month, Javid launched a call for evidence? from small business leaders and entrepreneurs asking for views on non-compete clauses in employment contracts, which it has been suggested reduces the ability of startups to hire top talent. 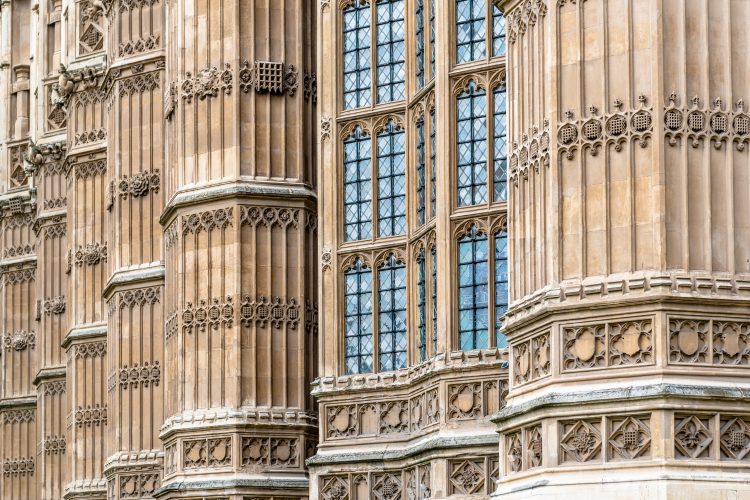 A campaign group working on behalf of small businesses is demanding that laws for banks and other lenders be changed, forcing the industry to publish annual interest rate percentages on loans to small business. more» 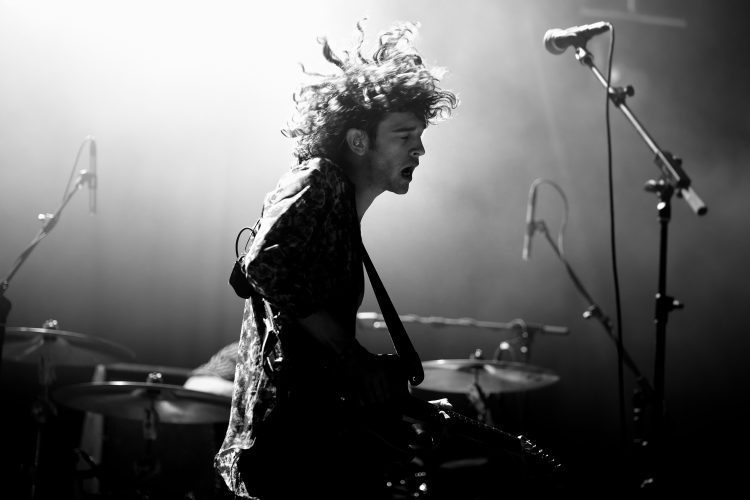