Not only is it the luckiest place in the UK (with 300 winners the National Lottery collecting 50, 000 or more since 1994), but Romford has now been titled Britain’s most prosperous business area, with the highest share of new companies in the country. According to business data firm Experian some 6, 188 new businesses were trading in the town last year out of a total of 28, 132 firms. This works out as a ‘startup rate? of 22 per cent the highest in the UK. Its company survival rate stood at 88 per cent. Six areas within the M25 made it into the top ten, with Romford followed by North London, Ilford and East London, driven by a substantial net gain in company numbers. Outside the capital, Motherwell, Luton, Warrington and Lincoln also secured spots on the list, with East Central London and Watford rounding off the top ten. Romford came out top after taking into account its superior percentage of fast-growing firms and significant net increase in the number of incorporated businesses. Some 30 per cent of Romford businesses were among the UK’s fastest-growing, while the number of firms registered there has increased by ten per cent in just one year. Experian said while other areas of the UK had seen rapid growth? in company numbers, they weren’t considered prosperous due to a below average percentage of fast-growing businesses. To be prosperous, areas needed both an average increase in the number of firms and an above average level of fast-growing businesses. Leeds’ business population growth of 12 per cent was the best in Britain, but only 24 per cent of its firms were considered fast-growing stacking it below the national average. The research drew attention to this incubation belt, which Leeds features in, spreading fromnorthampton to Bradford, and encompassingnottingham, Wolverhampton and Sheffield. It found these places have succeeded in fostering an environment where businesses are created and survive, but are yet to push on and accelerate their sales growth. 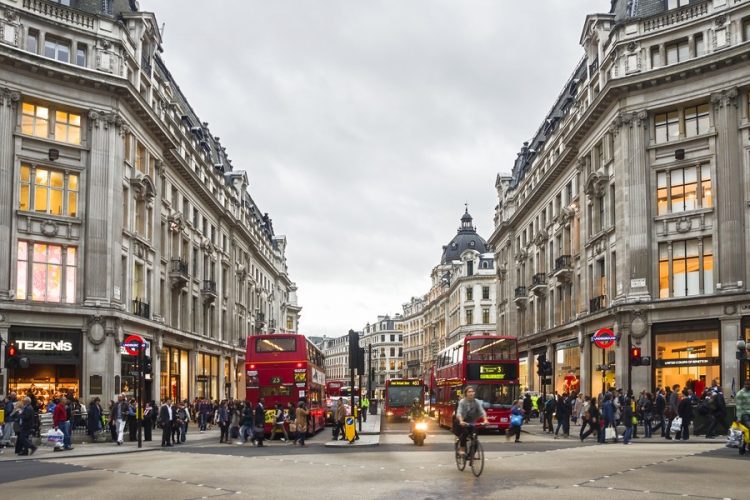