Tenants operating tied pubs in the UK will, from 21 July, have more rights and greater protection when dealing with large pub companies, as the Pubs Code comes into force. After months of delays, around 12, 000 tied pub tenants will gain rights and protection, such as increased transparency about available tied deals, fairer rent assessments and the right to move to a free-of-tie tenancy in some circumstances. Tied tenants are currently obliged to buy beer and other beverages from landlords as part of their lease agreement. From now on, the six companies in the UK owning more than 500 tied pubs will be required to offer tenants a contract which does not compel them to do so. It hoped the measure will improve relationships across the sector. Commenting on the announcement, business minister Margot James said: The Pubs Code will help tied tenants get a fairer deal. I urge all tenants and pub companies to work with the Pubs Code Adjudicator (PCA), as well as one another, to do what’s best for Britain’s pubs. Id also like to pay tribute to the hard work of Anna Soubry to make sure we have a code that protects tenants? rights. Paul Newby the first ever PCA will oversee the code’s implementation and arbitrate any disputes and investigations into breaches of the code. I will work tirelessly to uphold the code and its values from day one, Newby said. there are tied tenants out there that are struggling to make a living as a result of bad deals with their landlords. This goes right to the heart of why the code really matters it’s about giving more rights to struggling tenants, he added. 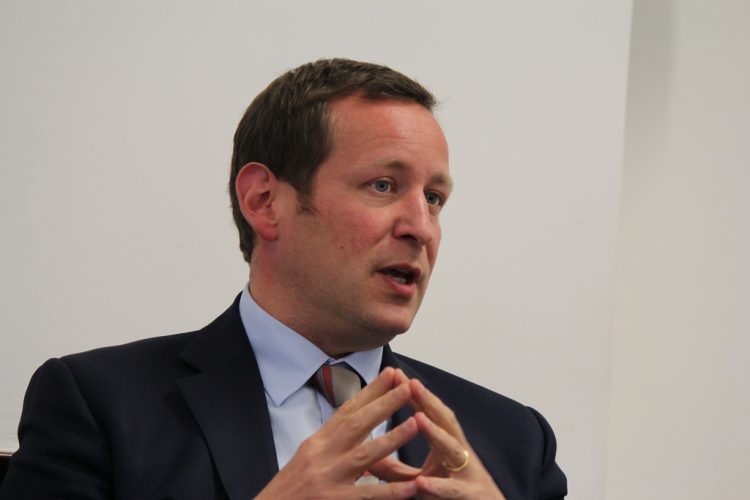 New prime minister Theresa May has put further distance between her government and that of David Cameron with a number of ministerial changes in key roles. Significantly for small business, Anna Soubry and Ed Vaizey have left the government. more» 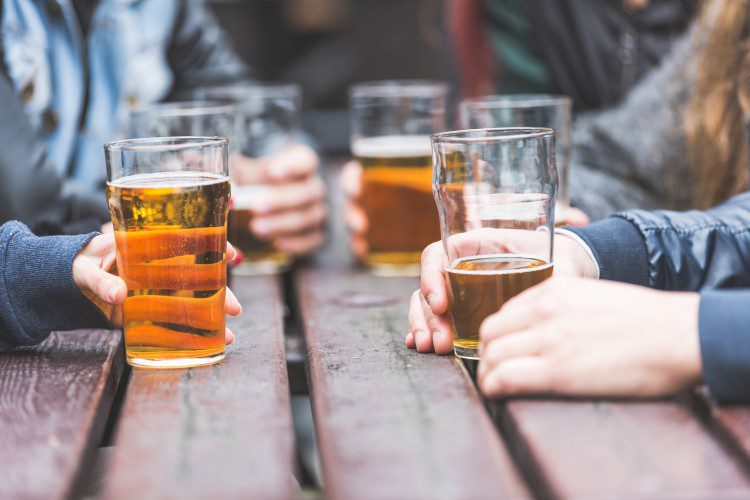