Small business confidence has plummeted to a four-year low according to the Federation of Small Business (FSB), with London having experienced the biggest slump. The political uncertainty surrounding Brexit has contributed to a broader trend towards falling staff numbers and lower profits among Britain’s smaller firms, according to the FSB’s latest Small Business Index. Detailing the largest annual drop in confidence since it started in 2010, the study found that owners in smaller ventures were planning to cut jobs for a second consecutive quarter the growing cost of labour and perceived increases in the tax burden acting as major contributors to the overall rise in the cost of doing business. Despite improvements in the availability and affordability of credit lines, the index also revealed a sharp drop in the number of small firm owners looking to make new investments, with only 12 per cent planning capital investments in the year ahead less than half of the 32 per cent of owners planning similar investments in 2015. Predictions of an economic downturn in the UK and across Europe as a result of the uncertainty brought about by the vote in favour of Brexit has also contributed to falling confidence. Commenting on the latest results of the Index, FSB national chairman Mike Cherry warned that steps must now be taken to support small firms and shore up the economy. He said: For the first time since 2009, the UK economy faces a real chance of a recession. To head this off, we need to do everything we can to help small firms to grow, create jobs, and weather the harsh economic headwinds. ministers need to take stock and roll back any plans which will make doing business more difficult of costly. Moves to introduce disruptive digital tax reporting should end, and the government should honour commitments to expand small business rate relief. 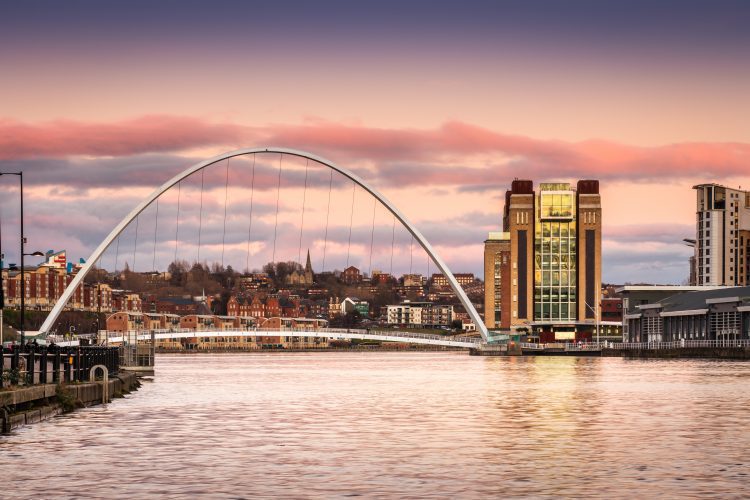 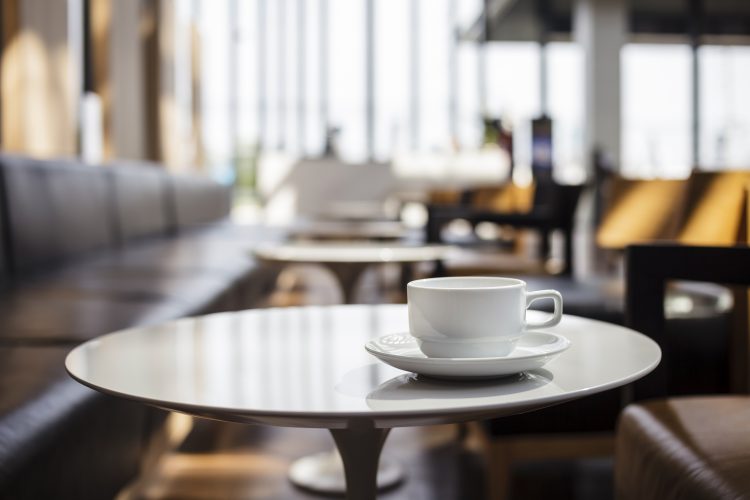