Overcoming adversity is a recurring theme in any entrepreneurial journey. Whether it is finding that initial working capital, dealing with the sudden loss of cash or encountering operational hurdles, challenges will arise. Business Advice spoke to three founders who reflected on their own experiences in overcoming adversity to give an insight into the challenges of running a small enterprise. In 2009, university graduate Harsha Rathnayake was working for a junk removal company until his employer lost almost everything. Closing the business, Rathnayake’s retiring boss left him an option take his final month’s wages or the keys to an old Ford Transit van worth 700. Rathnayake opted for the vehicle, confident that he could build up his own company. From there, Rathnayake used his 160 life savings to found London Junk. He started out by distributing flyers around local areas and following up a handful of old leads to secure customers. A Google AdWords pay per click (PPC) voucher worth 75 paid for some initial marketing, but Rathnayake realised that this wasnt going to be enough to run the business. Unfortunately, obtaining a business loan from a bank was quickly ruled out. I approached the banks, but none wanted to lend me the money. Firstly, because I didnt have a credit history. Im from SrI Lanka and before a bank lends you money it wants to see a credit history. The banks thought it was a risk to lend me the money. Some banks didnt even open a bank account for me. I wasnt eligible, apparently. I thought to myself what’s next . The only thing I was left with was to find a part-time job, either early in the morning or later in the evening. Testament to his dedication to overcoming adversity, Rathnayake noted that he was lucky enough? to find two jobs a paper round with a 5am start, earning 100 per week, and working from 6pm to midnight as a delivery driver for a local Indian restaurant. I was working seven days a week for a year the only way I knew the weekend had arrived was by the weight of the newspaper supplements. after one year reinvesting all of the money I saved into the business I managed to fund a second truck and a full-time helper. Rathnayake recalled that the turning point? for London Junk was his attendance at a local business networking group the BNI that enabled him to pick up some bigger customers with regular work. after that I stopped the paper round, and continued the evening job for a while. Eventually I had to stop altogether after I was turning up late due to the workload for London Junk. Rathnayake said that it wasnt so much inspiration or ambition that allowed him to succeed in overcoming adversity it was the only option. when I was five years old my father passed away and my mother was left to raise three children. When I came to Britain from SrI Lanka I looked after my family back home, and I had to choice but to keep working. It doesnt matter how hard it is. Cash flow problems in London Junk’s early stages led Rathnayake down a path that he wouldnt recommend to anyone. the business didnt have any capital, so I had to borrow money from Wonga at a crazy rate. I did this two or three times. That’s something I wouldnt do again. I was lucky, I didnt borrow too much. After that, the extra jobs were a much better way to get money.” Rathnayake’s advice to other small business owners was to fully consider every available option before committing to one avenue. I went to Wonga before looking for part time jobs, ” he added. “But by earning the money yourself, you never have to pay the money back. it’s just extra cash for the business. While getting a business idea off the ground poses a massive challenge to any entrepreneur, there is also the possibility for disaster to strike at any moment. Tim Foster is Yummy Pub Co.’s head of being awesome. With his two co-founders, Foster has now overseen the opening of several pubs in the UK since 2007. The business is proud of its social aspects, running regular initiatives to provide disadvantaged young people with training and employment. However, Yummy Pub Co. has encountered its fair share of challenges. Founded just ahead of a damaging recession, the company has seen a pub catch fire, subsequently get flooded, and even suffered substantial theft by a former manager to the tune of 19, 000. However, it was the theft of a new set of garden furniture at the company’s Grove Ferry pub that shaped the relationship between the business and its customers. on our credit card we bought the best part of 15, 000 worth of furniture for the garden terrace. The terrace is basically what sells the pub it just fills up. We laid it out and it looked beautiful, Foster said. the incident was three weeks later. We were all living at the site. I was downstairs and the others were upstairs. we went up for a cup of tea and all the furniture had gone. We said did anybody hear anything , but it had all gone. I said it’s March, I reckon if we ask customers and friends then we can borrow their odd bits of furniture. We can just go a bit quirky with it. it spread like wildfire. People were coming down with all sorts deckchairs, a real mish-mash of weird and wonderful furniture outside on the terrace. And again, it was our customers. We rewarded them with pints and managed to build our reputation with everybody, and just say thank you. we took down everybody’s details who had lent us the furniture and we bought them new furniture for their gardens, and basically repaid them for getting us through it. Foster said that the obstacle was turned on its head, and in overcoming adversity the company established loyalty with its customer base. 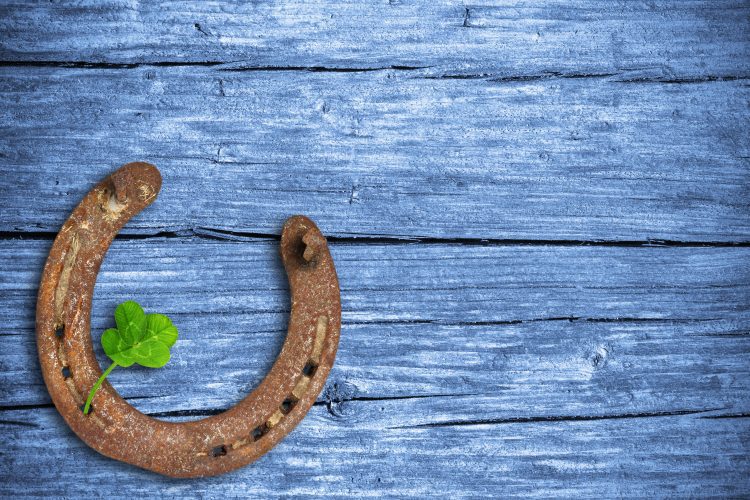 How to make your own business luck

Leadership expert and mentor Terence MaurI unpicks the science of business luck, looking at how you can make your own luck to bring success to your venture. more» 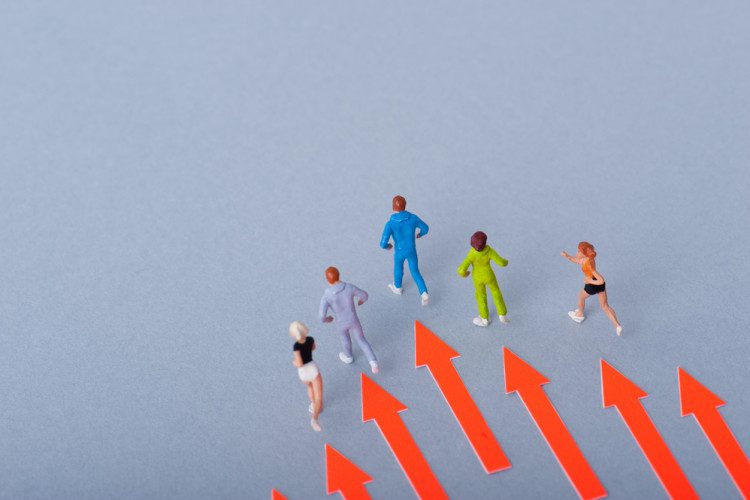 Why a growing business should never stand still

As a business leader, you should never be satisfied, but the pursuit of growth can be back-breaking work. Here are three issues you might come face-to-face with when expanding your business to promote growth and some guidance on how to overcome them. more» 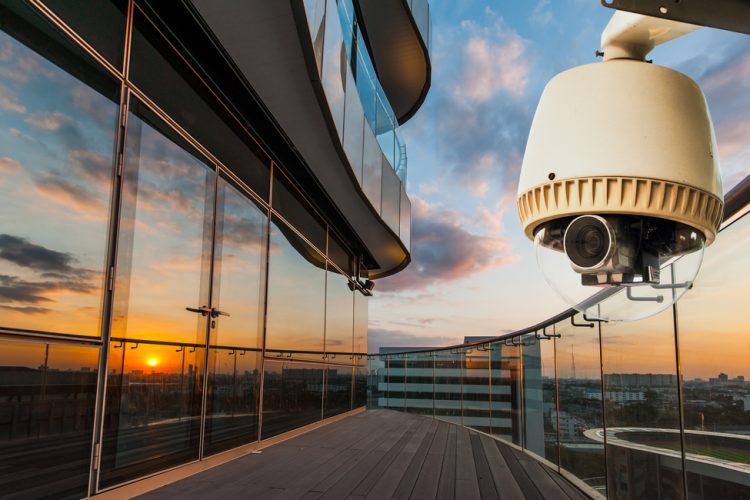 Three ways to secure your business premises from intruders

The premises of even the smallest businesses can be filled with items that total thousands of pounds? worth of value not to mention any cash or confidential information you may store onsite. more»