Scotland is home to all five of the worst performing UK areas for new business creation, new research has found. Analysis by UHY Hacker Young showed the net number of new companies founded in Scotland in 2016 per 10, 000 people dropped to 2.4. That’s under a fifth of the UK average of 13.2 new businesses founded per 10, 000. While government initiatives like the Northern Powerhouse and the Midlands Engine have seen finance opportunities pumped into English regions, with London’s so-called ‘silicon Roundabout? synonymous with startup activity, UHY warned that both Westminster and the devolved Scottish government had failed to motivate entrepreneurs. Commenting on the data, Jon Warsop, group director at UHY, said the decline in new business creation in Scotland should serve as a wake-up call? to politicians from both sides of the border. while the government’s eyes have been focused elsewhere, they have let Scottish businesses lag far behind, he said.

Falkirk and Fife were among the large towns suffering from a shortage of entrepreneurship, with net new business creation falling to -33.9 and -49.1 respectively. However, the performance of Aberdeen was possibly most significant. With almost 18 more businesses closing than opening per 10, 000 people, the North Sea oil hub was ranked as the worst performing major UK city. UHY pointed towards a downturn in the oil sector for Aberdeen’s low business creation, with the city feeling the effects of a major US shale gas boom worse than anywhere else. At over $100 a barrel in mid-2014, a twelve-year of under $30 in early 2016 saw oil companies undertake significant cost-cutting measures. A recent report from Scotland’s national skills agency‘suggested as many as 5, 500 jobs could be lost from Aberdeen’s gas and oil industry over the next decade. Warsop added: Oil has historically been a driving force in Scotland, but the government now needs to be more proactive in business and job creation. 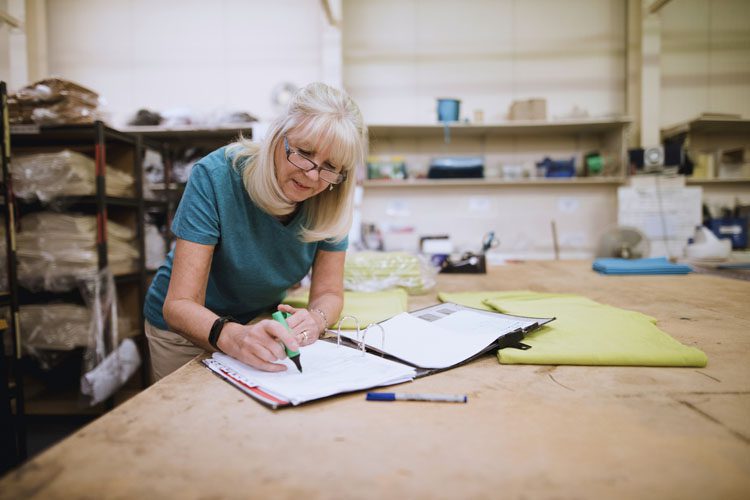 How to navigate the business world as an olderpreneur

With research finding that over 65s are the fastest-growing group of new business owners, lifelong entrepreneur Robert Gould reflects on his own experiences to guide others through the journey of a so-called olderpreneur. more» 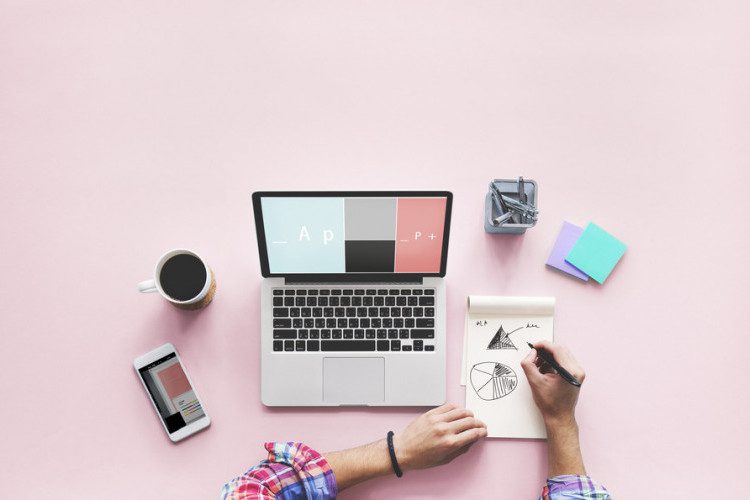 How can I protect a new business idea from being stolen?

When it comes to protecting an idea for a new business, entrepreneurs often believe anecdotal evidence more than the real facts. Here, David Walker breaks the issue down into three stages. more»