More tech entrepreneurs are launching startups in the North of England because of better work/life balance and a hotbed of talent, new research has uncovered.

According to specialist IT recruiter CWJobs, when it comes to launching startups, London, at 45%, is still the preferred choice overall. However, one in four IT decision makers now choose to start in the so-called “Northern Powerhouse” region instead.

Of those making the decision, Manchester is the most favoured location, followed by Newcastle.

The survey said Manchester was the ‘shining beacon? of the Northern Powerhouse with 71% of IT decision makers based in the North of England saying their organisation is increasingly hiring talent from the city.

When it comes to tech workers choosing where to live, London (18%) and Manchester (15%) are almost neck and neck ahead of all other UK cities. Of those choosing Manchester, 57% believe the city offers the best work/life balance, compared to 52% of those who chose London.

Most read this week:

How the Northern Powerhouse failed to convince

With the architects of the government’s flagship industrial policy now out of government, the North’s regional mayors have struggled to sustain faith in the Northern Powerhouse. In September 2018, it was revealed that the government spent £40, 000 of taxpayer’s money over two years concealing the amount of time the previous Northern Powerhouse minister spent in the region. The investigation, by the Guardian, found that James Wharton spent 90% of his time in London, outside the core cities? of Manchester, Liverpool, Leeds, Sheffield, Hull and Newcastle. Jake Berry is the current minister for the project.

Higher pay and having the most appealing things to do outside of work are the most common reasons that respondents would choose to live in London, however, the cost of living is more appealing in Leeds and Newcastle.

The survey also found that half of IT decision makers have considered opening additional offices, or upping sticks and moving office altogether, in order to attract IT and technology talent.

Manchester (21%) and London (20%) are the cities most likely to be considered for a new office.

Of decision makers who consider London to have the best talent, the most likely reason for this is the concentration of tech companies in the capital. Of those who believe Manchester has the best tech talent, 56% believe this is due to better tech-focused educational institutions.

However, more than four in five decision-makers stated that their organisation is finding it increasingly challenging to hire IT and technology talent, with those in the North of England even more likely to say that this is the case.

has the London tech bubble finally burst? Not quite, but Manchester is proving itself as an ever more dominant force for tech talent, said Dominic Harvey, director at CWJobs.

the city’s strong tech educational institutions and the appealing work/life balance it offers make it an ever more viable option compared to London. That said, London still has serious weight for tech talent and tech companies and that’s not likely to change any time soon. 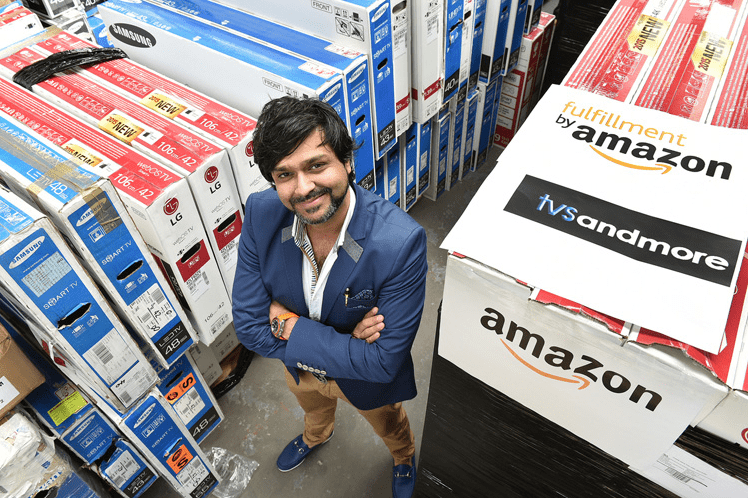 Micro business owners up and down the UK are gearing up for Amazon Prime Day 2018, an event proven to be a huge growth opportunity for the entrepreneurs that sell on Amazon. more» 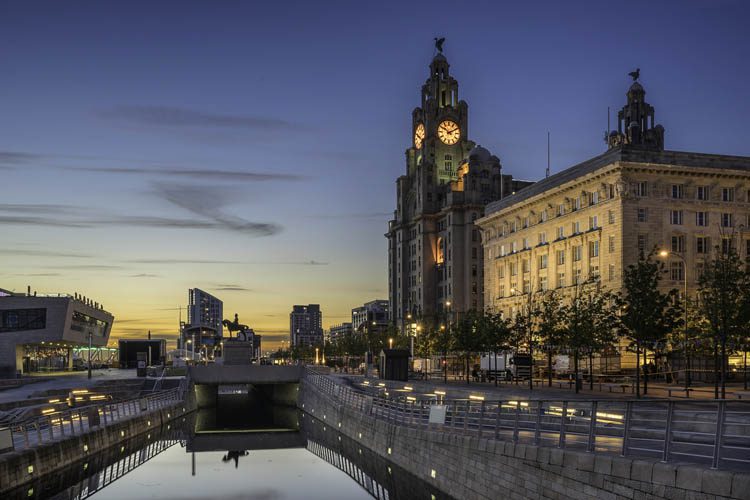 Why the Northern Powerhouse is central to UK small business growth 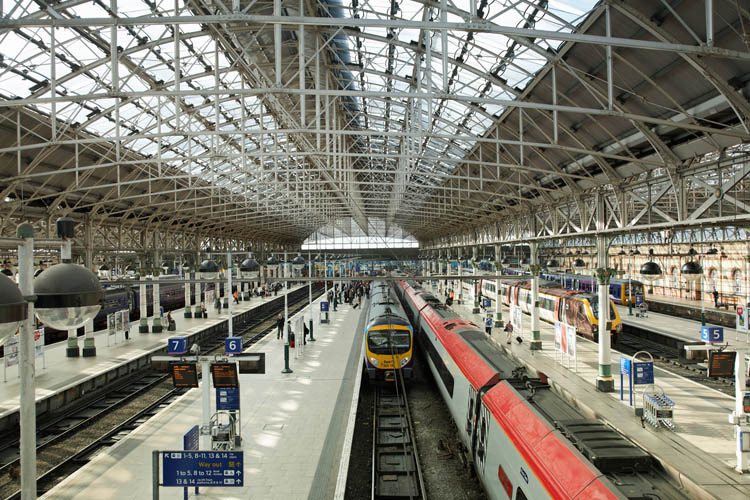