Dropping the traditional nine to five could result in more money and a better standard of living, as a new study reveals a line of surprising benefits to self-employment. Bookkeeping software company Intuit Quickbooks surveyed over 5, 000 self-employed workers in Britain, finding average earnings of 5, 000 more a year than the typical UK salary of 26, 500 for regular employment Survey respondents even managed to achieve higher pay working ten hours less each week than those in full-time employment. Predictably, higher average pay and fewer working hours had a positive impact on the personal lives of self-employed workers. Two-thirds of respondents said that life satisfaction? had increased since making the shift to self-employment. However, it was confirmed in the research that freelancers and the self-employed recognised the inevitable risks that came with the benefits of working for yourself. Almost six in ten stated that the biggest challenge to self-employment was managing an unpredictable income, while almost half of respondents cited uncertainty over future stability as a major worry. The research found that it was over-65s that had gained the most from self-employment, with mean annual earnings of between 40, 000 and 70, 000 more than the average self-employed worker. Commenting on the research, Dominic Allon, managing director of Intuit Europe, said that people were making the switch to self-employment in droves. Allon pointed out that technological developments had made it easier than ever for somebody to choose self-employment, and said it was a trend that is likely to increase. 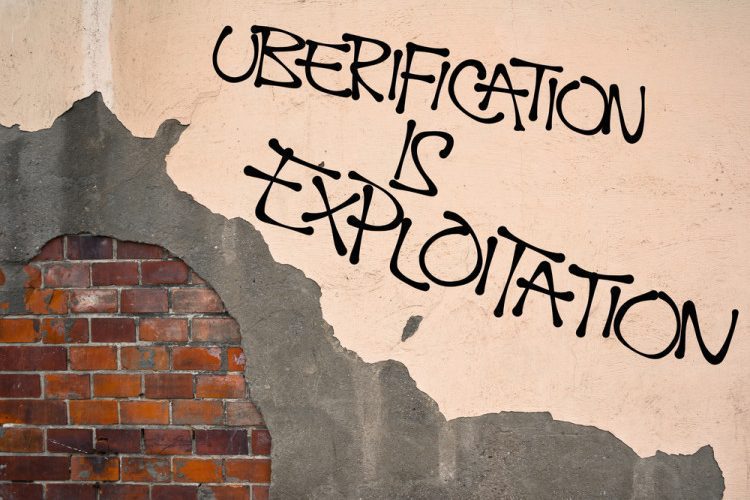 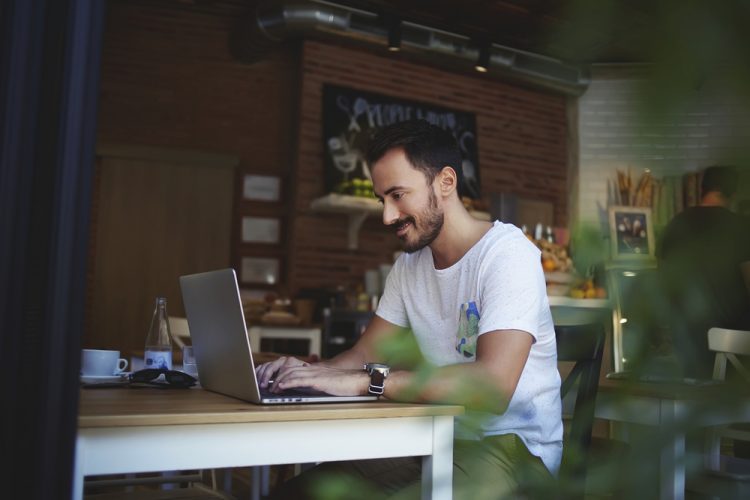