Ongoing fears regarding Britain’s economic future could meanup to 363, 000 small business closures in the next five years, according to new survey findings. The study of company founders, from business selling platform Bizdaq, suggested the difficulty in growing a company could be the biggest factor for owners planning to cease trading. Almost two-thirds of owners claimed they had seen either negative growth or none at all in the past two years. The extent of small business closures would risk as many as 1.4m jobs, according to the findings. In the next year alone, the UK labour market could lose 529, 000 jobs. The North East of England could see the most small business closures, with as many as 29 per cent of owners planning to stop trading. The Midlands appeared to have the most resilient business outlook, where only£14 per cent of small company owners plannedto close their doors by 2022. Commenting on the number of potential small business closures in the coming years Sean Mallon, CEO of Bizdaq, said the responsibility lay with policy makers who had neglected the needs of entrepreneurs. for too long, hard-working small business owners and their employees, who underpin the British economy, have been left without the support and advice they deserve from the government, Mallon said in a statement. given the government’s continued campaign for job creation, it’s amazing so little is being done to preserve the number of existing jobs at risk within Britain’s small businesses. Britain’s younger entrepreneurs, in the 18 to 34-years old age bracket, appeared to have been the most affected the potential impact of Brexit on the economy. Over a third cited Britain’s exit from the EUas the reason for ceasing trading the largest proportion of any group. 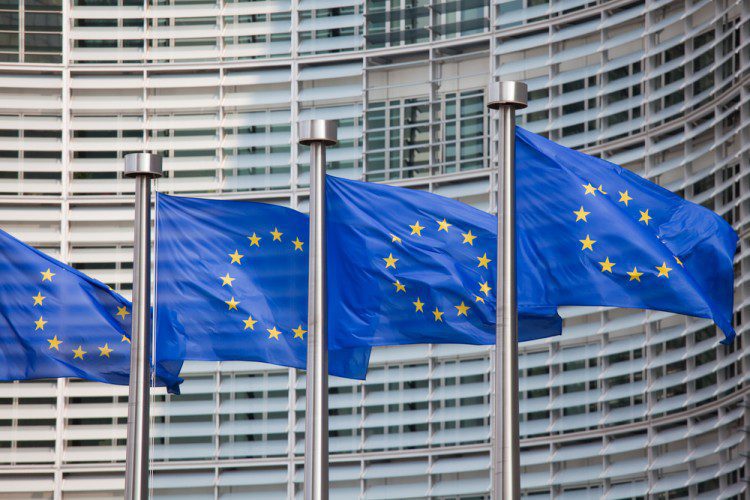 The incoming government must prioritise new enterprise support initiatives to replace EU funding worth 3.6bn to small firms, according to a new report. more» 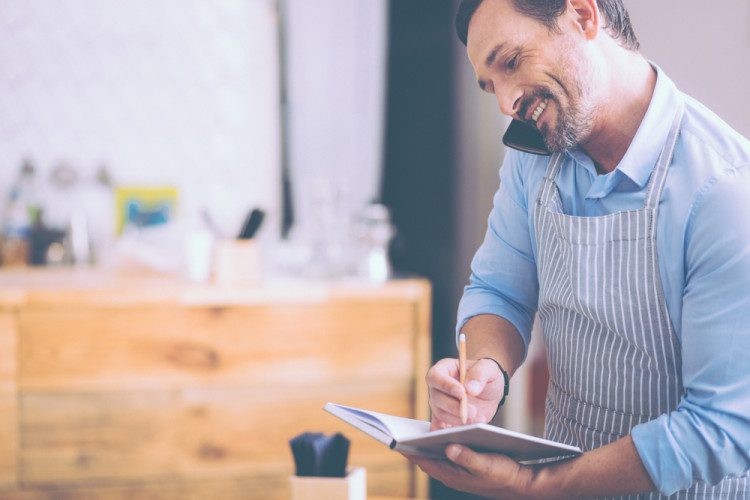