According to the Centre for Cities’ latest Small Business Outlook, smallfirms in “new work” industries, are boosting the economies of some cities, but the North-South divide remains. The report explored the growth in recent years of these new work? small businesses in cities. “New work” firms are defined as highly-skilled, innovative businesses spanning sectors such as the creative, professional and digital industries, with the likes of publishing, media services, software and computer consultancy, legal and accounting services all within the ranks. Centre for Cities said these were growing much faster than companies in traditional industries. They also have a significant impact on the wider city economy by increasing demand and jobs in other sectors such as service-based businesses, retail and leisure. Small firms were, according to the report, shifting away from the primary industries and towards knowledge-intensive services, with more than a third of SMEs operating in new work industries today. Centre for Cities CEO, Alexandra Jones, said: In recent decades, small innovative firms, taking advantage of technological advances, have started to play an increasingly important role in driving jobs growth, wages and productivity in UK ciites. While the research found these new work? businesses have a profound impact on city economies, there were disparities across the country, with new work? small businesses much more highly concentrated in certain areas. Jones added that the government needed to give cities greater control over skills, infrastructure and spending, to help them become more responsive to the needs of local businesses. The five cities with the highest average of concentration of new work? small businesses were Aberdeen, Reading, Cambridge, London and Oxford. In these cities, more than one in two SMEs operated in one of the professional, digital or creative industries, while one in five did across cities including Doncaster, Grimsby and Burnley. The capital accounted for a fifth of all small firms, but 29 per cent of those in new work? sectors, while new work? SMEs were underrepresented in some of the other big cities in the UK. Of the ten Core Cities, just four (Bristol, Cardiff, Leeds and Manchester) had a higher concentration of small firms in these sectors than the national average. Bristol’s Mayor, George Ferguson, said small firms had been fundamental to Bristol’s success and will continue to play a crucial role contributing to our vibrant economy and an increasingly prominent international profile. He added that a way to mitigate future challenges would be to encourage, wherever possible, the sharing of information and ideas? a spirit of collaboration new work? businesses benefit from. Employment within these industries has increased at over four times the average between 2009 and 2013, with output from the digital sector rising more than seven-fold (657 per cent) from 1990 to 2013, 286 per cent in the professional services and 196 per cent in the creative sector. They have also tended to create opportunities for businesses operating in other industries too the report found cities that had a high proportion of SME employment in digital industries or professional services also saw an increase in employment overall. 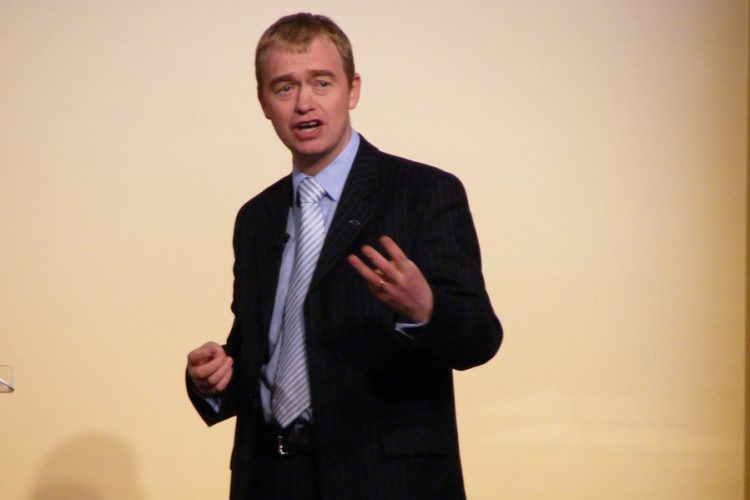 After a bruising performance at the general election, Tim Farron's Liberal Democrats are targeting the centre ground with a pro-business policy. more»