For more than 20 years, the same five football teams Arsenal, Chelsea, Manchester United, Manchester City and Liverpool have dominated the English Premier League. The money, influence and support behind each of these global clubs has embedded them at the top of the table, in what has often looked like a permanent, unwavering status quo of power-sharing amongst English football’s elite. Now suddenly, and extraordinarily, Leicester City has snatched the title away from the game’s monoliths. The team was crowned league champion on 2 May, having been 5, 000/1 to win on the opening day of the season. In footballing terms, the club’s affable Italian manager, Claudio Ranieri, has turned water into wine. Football fans will no doubt spend months deliberating how the wily Foxes managed to outwit their more achieved and experienced rivals. Swift counter-attacking play, a steadfast defense and cool-headed discipline combined with moments of genius from individual players all contributed to success on the pitch, and itll be interesting to see how the tactics will carry the team in the Champions League next year. But Leicester City’s triumph will also spark intrigue in the world of business, where strong management skills and leadership knowledge remain valuable commodities. Management gurus are likely to jump on Ranieri’s leadership style in the same way to that of former Manchester United boss Alex Ferguson, who has lectured on leadership at Harvard Business School since retiring from the game. So what are some of the lessons company owners and founders can take away from Ranieri’s glittering 2015/16 season?

(1)celebrate and reward your staff’s achievements One of the key turning points in Leicester’s season came after RanierI took the entire team out for pizza after its first clean sheet. He encouraged players to live for the moment and enjoy each small success, knowing it would boost morale. Happy for his team to socialise together regularly, RanierI acted in a mature way, trusting each player not to take advantage of his warm nature and understand that the team is more important than the individual. (2) Lead authentically Known in football to be a nice guy, Claudio RanierI doesnt apologise for having his own managerial style. Despite some received criticisms at the start of the season, he continued to lead with confidence, persevering with what he thought to be the right course of action. Such an attitude in turn breeds confidence in staff, and everyone at Leicester from the grounds staff to the players knew what to expect from RanierI each day and trusted him. (3) Be consistent Each week, RanierI picked roughly the same players, in the same positions, to start in his team. By keeping the same formation, and similar tactics, he was better able to pinpoint each player’s strengths and capitalise on them, increasing players? confidence as the season went on. This was very different from his time managing Chelsea, where constant player rotation and adjusting his tactics earned RanierI a reputation as The Tinkerman. 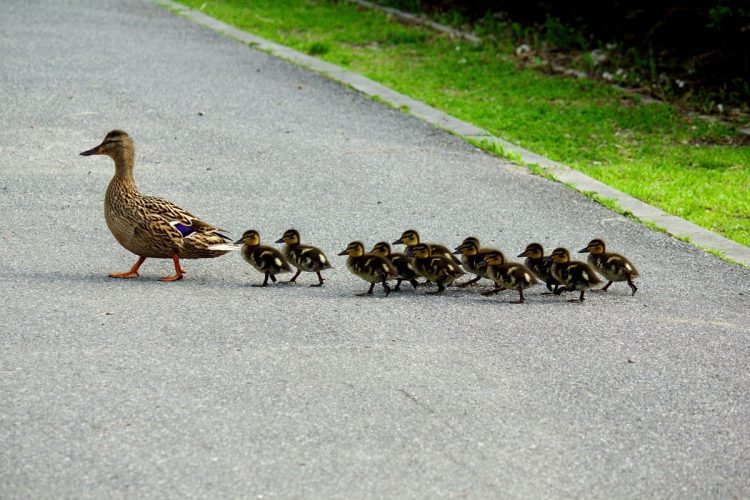 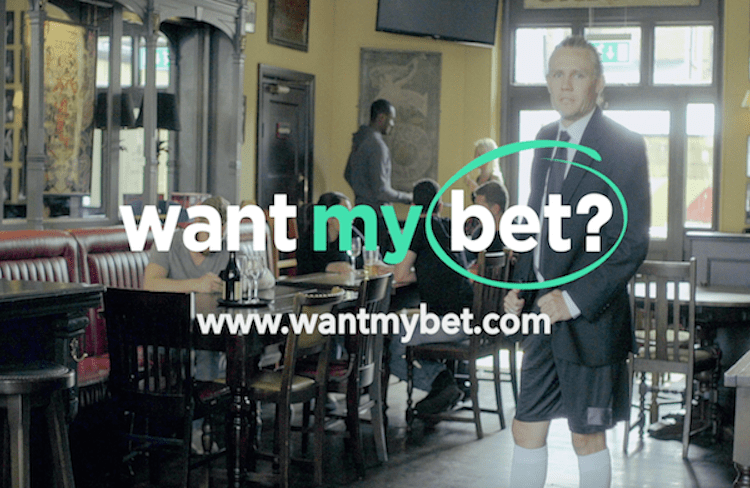 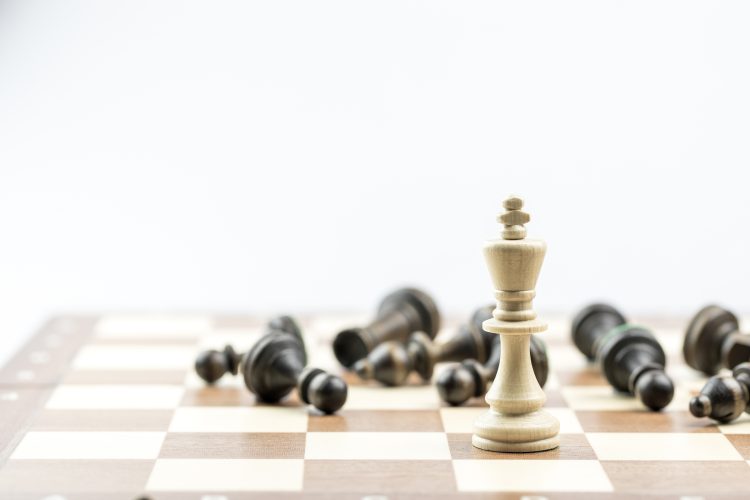