Business planning
How is the Brexit debate impacting you as a small business owner?

With the referendum on European Union membership now less than 50 days away, Business Advice wants to find out how our readers feel on the topic. On 20 February 2016, after days of intense negotiations, prime minister David Cameron announced that the British public would have the chance to decide on the nation’s ongoing involvement with the European Union (EU). Ever since then we’ve heard the word Brexit a fair few times. The big date is 23 June and comes after a commitment was made by Cameron during the run up to the 2015 general election. If the public votes to leave the EU, it will bring to an end an involvement that began in 1973 when Britain joined alongside Denmark and Ireland. However, with four months between the announcement and the referendum, Britain has been placed in a state of limbo. The leaders of both small and big businesses appear reluctant to make any big decisions before all the votes have been counted. In April, for the first time in seven months the Office for National Statistics (ONS) announced that unemployment figures had gone up. An extra 142, 000 people are now without work, when compared to the same time last year. The big issue of Brexitis one of a number to be debated at our annual Small Business School event on 14 June. Bringing together a series of experts and inspiring small business owners, the event promises to give enterprising delegates some invaluable advice to help with business growth. Ahead of Small Business School, we are going to be canvassing our readership to gauge opinion on all the big challenges facing early-stage entrepreneurs and first up is the Brexit debate. 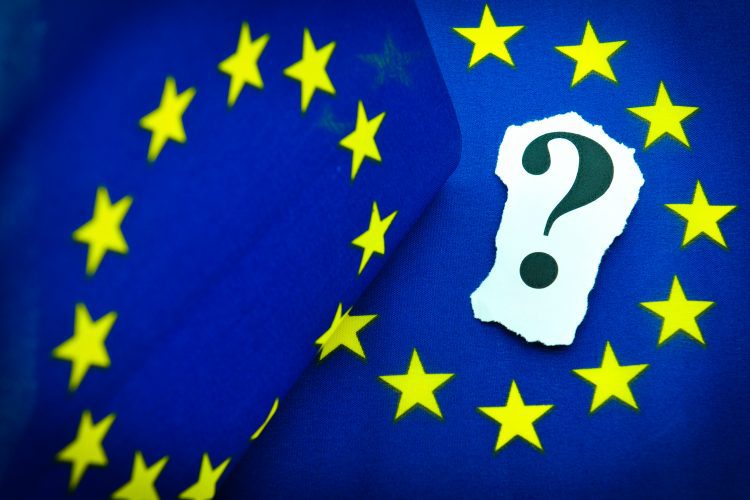