An unlikely partnership has been struck between two of Britain’s most familiar on-screen faces, as Dragons? Den entrepreneur Peter Jones enters into business withholly Willoughby. ITV’s This Morning presenter will run Truly Group an interior design company with Tara Capp, Jones? wife. According to Companies House records, Truly Group was registered in September 2016, and early reports have suggested that the business will be officially unveiled in the coming months. A source revealed to The Sun newspaper that talks between the pair had quietly been growing in pace. they can’t wait to get it off the ground, but there’s still plenty of work to do first, the insider said. Companies House records list Jones as the secretary of Truly Group, with Capp and Willoughby among the three directors. Despite Willoughby’s signing of a golden handcuffs? deal with ITV in 2013 earning the channel exclusive rights to her services it is reported that the venture will not interfere with her TV responsibilities.

With an estimated net worth of 10m, Holly Willoughbyhas previously demonstrated shrewd business acumen, finding success in a personal homewares range in the now closed BHS. She has also ran a successful production company with her husband, TV commissioner Dan Baldwin, in Peaches Productions. Eventually dissolving in December 2016, the company turned over 1.7m in 2013. 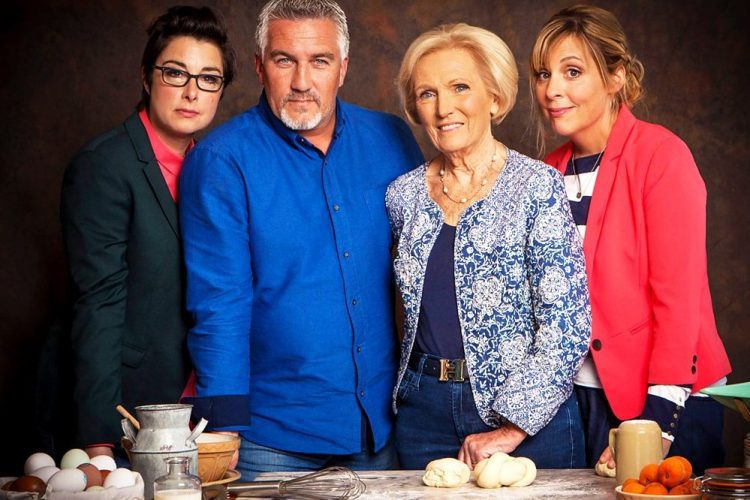 The Great British Bake Off fiasco: Lessons for small businesses

People drive a business, and staff retention is an important goal for any organisation. Solicitor Chris Marshall looks at what small business owners can learn from the high profile defection of staff of one of Britain's most watched television shows. more» 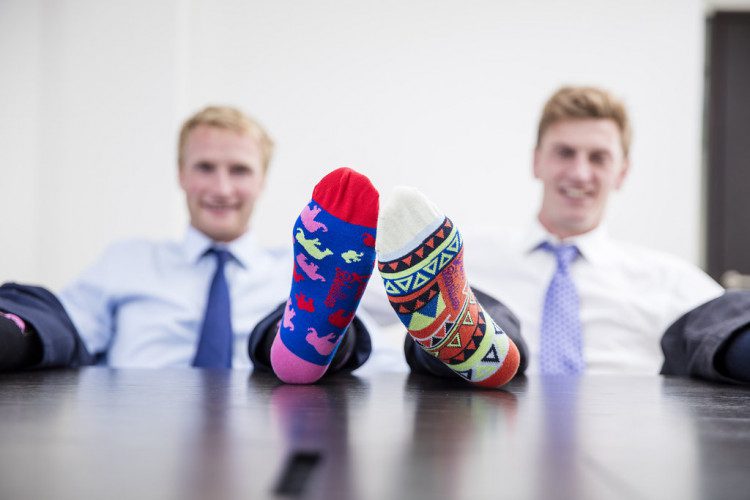 These two creative entrepreneurs demonstrated that with a complete understanding and commitment towards what made their brand unique, even the scariest of marketing nightmares can become successful businesses. more»