Business planning
Have you been affected by vehicle theft?

Vehicle theft has become an increasing threat to small businesses, with over ten per cent of vehicles stolen between 2009 and 2014 belonging to a company rather than an individual. Data compiled by the Asset Protection Unit (APU) over the six year period, from 43 out of 45 of the UK’s police forces, found that out of 565, 000 cases of vehicle theft a total of 61, 000 involved commercially-owned vehicles. Similarly, just over five per cent of the 106, 000 car key burglaries affected company vehicles some 5, 700 cases over the studied period. Examining the rate of vehicle recovery, the data also revealed that almost half the number of stolen vehicles are unlikely to be returned. With an average recovery rate of around 49 per cent, the majority of vehicles belonging to small businesses are unlikely to be returned, resulting in the potential loss of 5, 600 vehicles for businesses a year. With the value of a used fleet vehicle averaging about 9, 455 a year, business could stand to lose around 52.9m in total. Commenting on the data’s findings, head of investigative services at APU, Neil Thomas, said, The monetary value of the lost vehicles can only be described as the tip of the iceberg, as many recovered vehicles are found damaged or burnt out and subsequently written off. In reality, the loss figure is likely to be higher still. As a cause for further worry, the data has also found that 52 per cent of all motor crimes in 2013 were not fully investigated, and a quarter of all vehicle crimes went unattended. 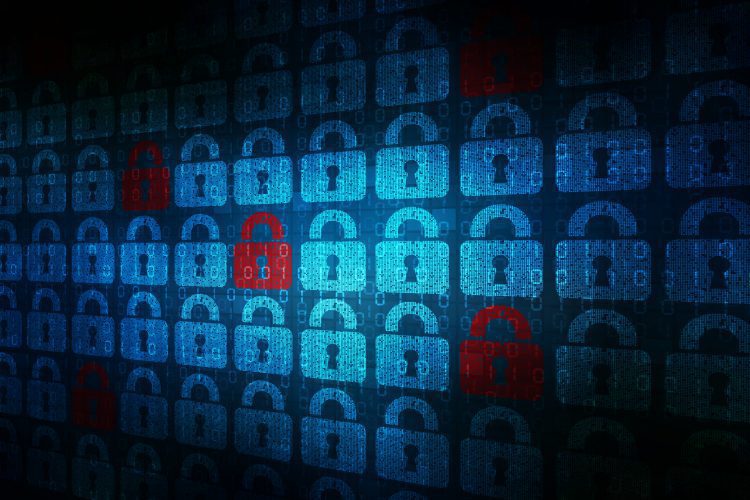