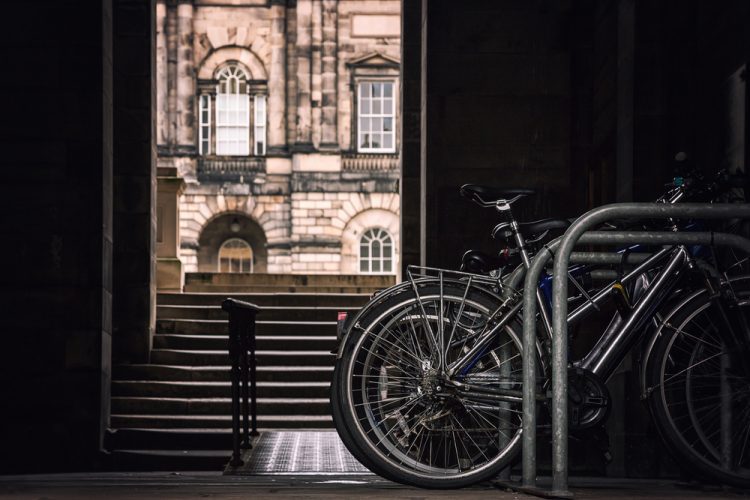 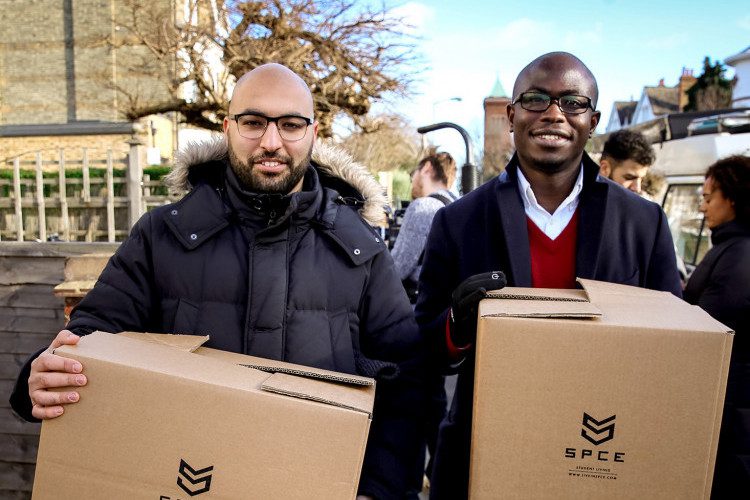 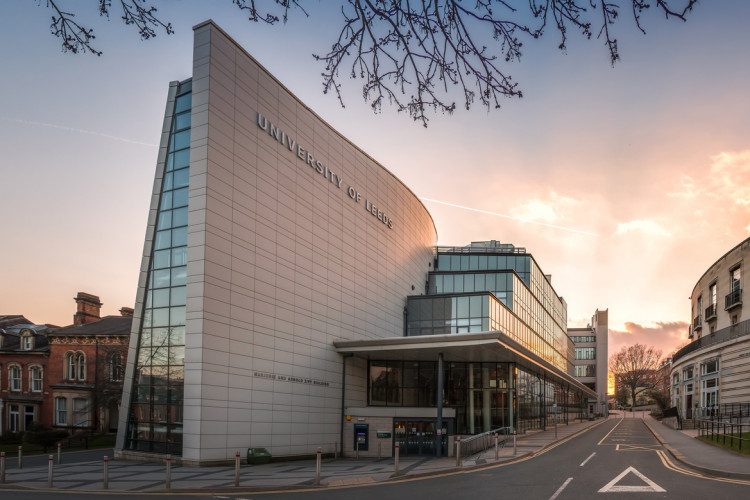 The most effective UK university hubs for student entrepreneurs

With student enterprise on the ascendance, Business Advice has taken a closer look at some of the most effective UK university hubs for student entrepreneurs. more»