Small businesses across the UK have reaped the benefits of the country’s fast-growing ‘staycation? economy, research from Barclays has shown.?

Ahead of the final bank holiday weekend in 2016, the results of a new Barclays Business survey showed that as many as 70 per cent of adults have planned, or are planning, a staycation choosing to take annual leave in Britain as opposed to travelling abroad.

People are tending to spend more on their staycation too, with individuals spending six per cent more on average on their UK holiday than twelve months ago.

The staycation economy has provided a boost to small firms, with businesses in the accommodation and food sectors witnessing a turnover increase of 6.4 per cent in the first six months of the year, compared with the same period in 2015.

For businesses, this has resulted in total income in the sector reaching 50bn up 30 per cent since 2012. Small firms in the sector have experienced turnover growth ten per cent above the UK SME average.

there is welcome growth for UK accommodation and food sectors who have adapted around seasonal volatility and come out fighting.

So far in 2016, London has seen the greatest increase in the number of new businesses in the staycation economy, closely by the South East and the North West of England.

The South West of England is the UK region with the highest proportion of small business turnover, with six per cent, making it Britain’s most popular staycation destination.

With seaside towns, country retreats and UK city breaks all chosen as popular ways for Brits to spend holiday time at home, the research discovered that the main reason people cited for staying in the UK was to explore their own country. Some 34 per cent said theyd found more fun at home than abroad, while 27 per cent saw the benefit of cutting down travel time.

According to Rowse, the research represents a huge opportunity for business owners and the tourism industry to capitalise on the rise in domestic tourism. 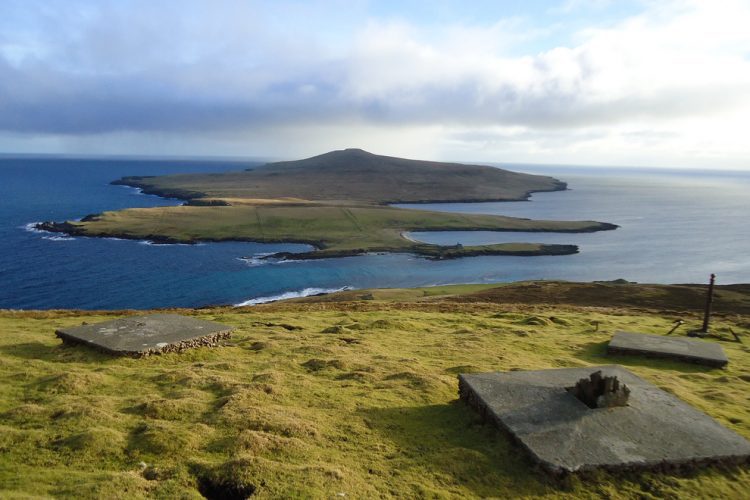 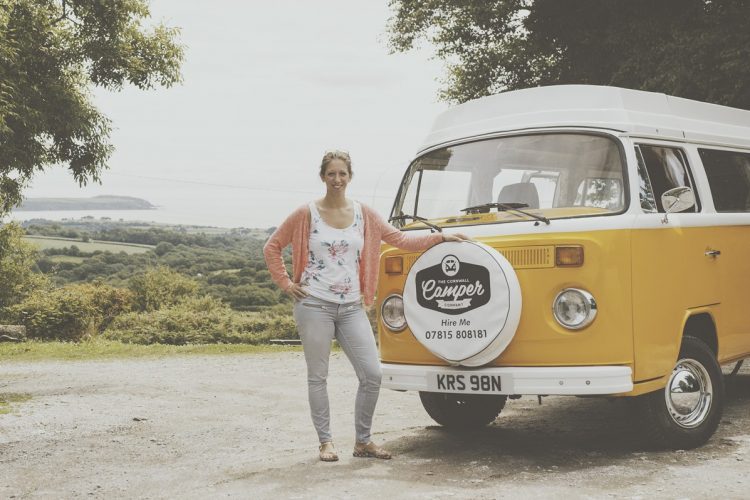 The Cornwall Camper Company: Making sure holidaymakers are happy campers

The owners of The Cornwall Camper Company discuss the highs and lows of their business life so far, and ambitions for the future including transforming the "glamping" scene in Cornwall with outdoor hot tubs. more»