Leaving the European Union (EU) would plunge Britain into a year-long recession, chancellor George Osborne has warned. Backed by analysis from the Treasury, which argued that leaving the EU would cause an immediate and profound shock? to Britain that would damage economic growth, the chancellor stepped up the government’s campaign opposing Brexit, exactly one month away from the vital referendum. The Treasury predicted two likely scenarios should voters choose to leave the EU on 23 June. A ‘shock? scenario in which UK gross domestic product (GDP) would be 3.6 per cent lower than it otherwise would have been after two years, and a ‘severe shock? scenario, in which GDP would be six per cent lower. The analysis also concluded that a Brexit would result in the loss of 500, 000 UK jobs and a fall in the value of the pound by around 12 per cent. Inflation would increase by more than two per cent, whilst the value of people’s homes would be hit by ten per cent compared to Britain remaining part of the EU. In a statement accompanying the Treasury’s analysis, Osborne said: The British people must ask themselves this question: can we knowingly vote for a recession George Osborne and David Cameron have been accused by some commentators in recent months of ‘scare tactics? over Brexit, with this announcement the latest in a series of stark government warnings of the risks posed by leaving the EU. Another recent Treasury assessment of the long-term impacts of a Brexit, for example, found that Britain would be permanently poorer. It suggested that GDP would be 4, 300 lower for every household after 15 years and every year thereafter. As a result, campaigners voting to leave the EU are likely to discount Osborne’s warnings and question the accuracy of the Treasury’s predictions. Former Conservative party leader and campaigner for Brexit, Ian Duncan Smith, has dismissed the Treasury’s findings as not an accurate assessment. Duncan Smith added: The Treasury has consistently got it wrong in the past. This Treasury document is not an honest assessment but a deeply biased view of the future and it should not be believed by anyone. 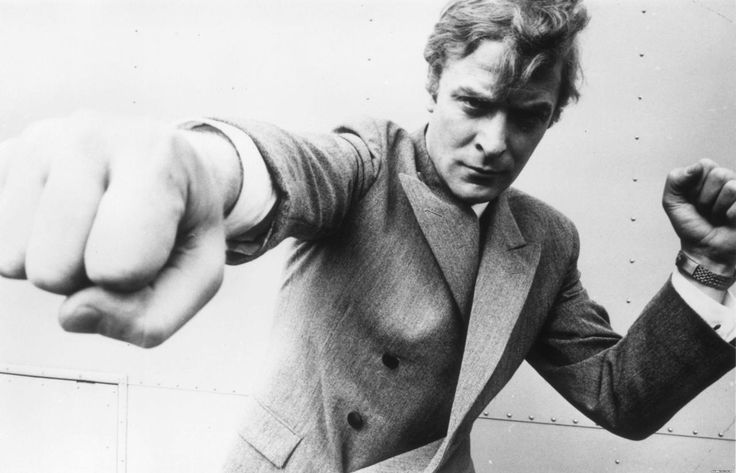 Celebrities are having their say on Brexit, but entrepreneurs couldnt care less

Commentators of all persuasions and opinions have had their voices heard. Figureheads from the worlds of politics, journalism, finance, sport, TV and film have all had their two cents, as Brexit becomes the nation's go-to talking point the closer Britain gets to 23 June. more» 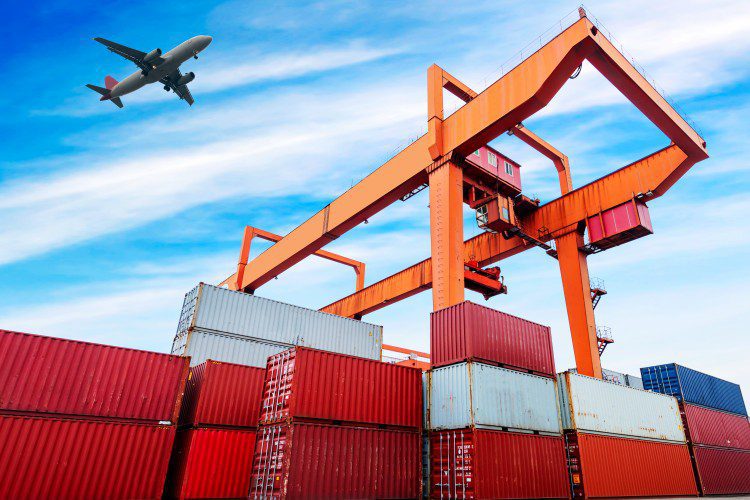